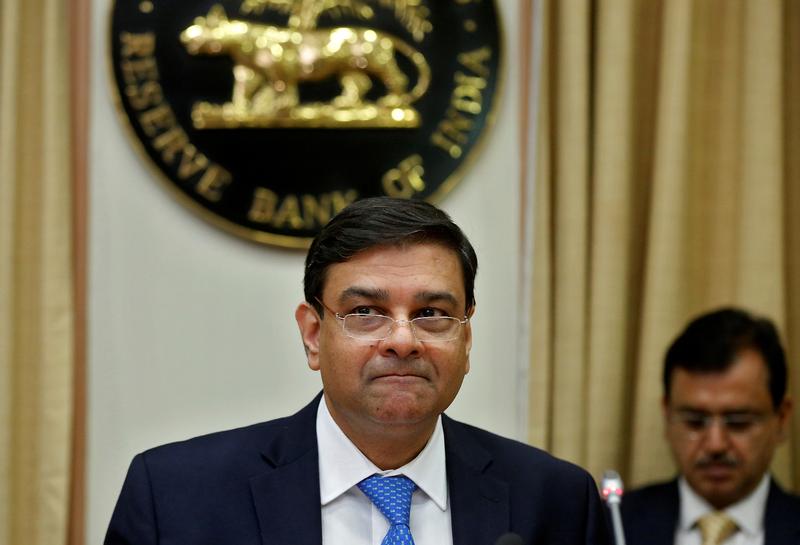 The central bank may pick credit agencies to rate stressed loans, and help pay for the job. It is a bid to stop borrowers shopping for good scores. That could force agencies to adapt. But the idea may lead the regulator further into commercial decision-making.

The Reserve Bank of India on May 22 outlined a plan to resolve the country’s $150 billion bad debt problem. The move comes about two weeks after New Delhi gave the central bank greater power to deal with bad loans.

The RBI said it is working on a framework to help "facilitate an objective and consistent decision making process" for cases that can be taken to insolvency courts.

It is also “exploring the feasibility of rating assignments being determined” by the central bank itself, to stop borrowers shopping around for credit ratings. The RBI said this would be paid for by itself and other banks, but did not spell out in detail how this new system would work.

In addition, the RBI said it would enlarge an oversight committee that guides banks on restructuring bad loans.