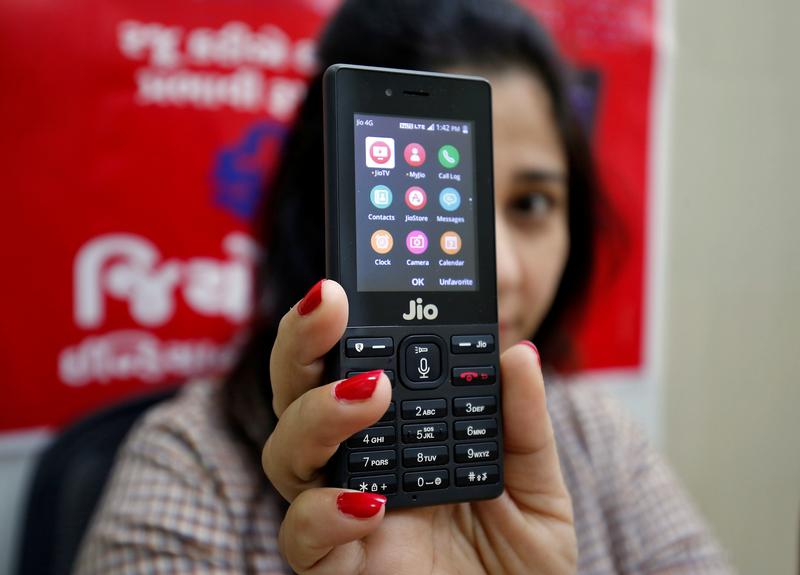 A sales person displays JioPhone as she poses for a photograph at a store of Reliance Industries' Jio telecoms unit, on the outskirts of Ahmedabad, India, September 26, 2017. REUTERS/Amit Dave - RC18E8A15240

Reliance Industries telecom arm said on Oct. 9 that it will charge its customers for voice calls made through its network to other operators.

India’s telecom regulator TRAI said in 2016 that it planned to reduce the so-called Interconnect Usage Charge (IUC) to zero from 6 paise (0.13 cents) per minute by January 2020, expecting by that time that most of India’s voice traffic would have moved to 4G. Operating costs are substantially lower when calls are made to networks on the same technology.

However, in September the regulator opened a consultation that will consider continuing IUC charges as the majority of India’s telecom subscribers are still on 2G and 3G.