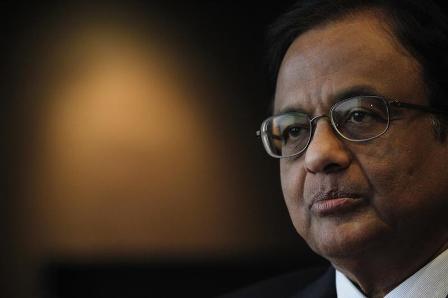 Curbing subsidies before next year’s elections would be political suicide. So Finance Minister P. Chidambaram may simply delay payments to hit his deficit goal. But the sleight of hand will wreck next year’s budget. Accounting trickery is no substitute for fiscal consolidation.

Indian Finance Minister Palaniappan Chidambaram, finding it hard to rein in subsidies on food, fertilizers and energy, may sweep as much as $15 billion of handouts into next year’s accounts, Reuters reported on Oct. 25, citing an official who declined to be identified.
The move would allow India to meet Chidambaram’s fiscal deficit target of 4.8 percent of GDP for the current fiscal year which will end in March 2014.
The federal government’s fiscal deficit for the year ended March 2013 was 4.9 percent of GDP, down from a revised estimate of 5.2 percent.