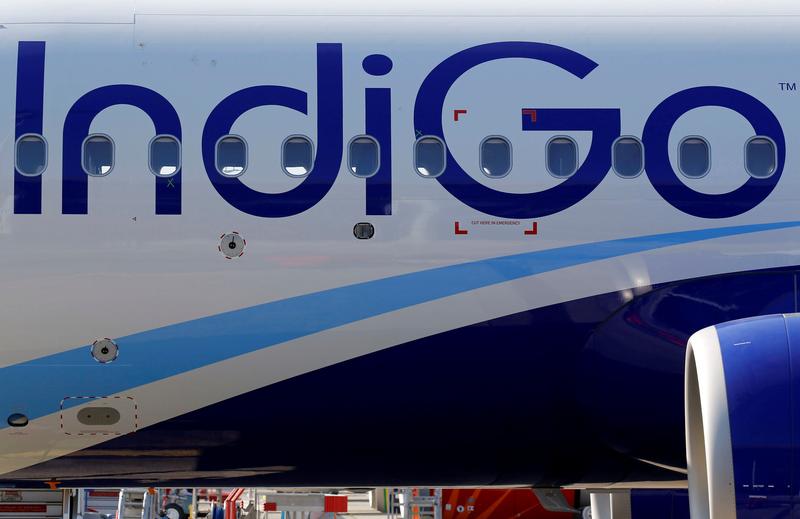 Shares in InterGlobe Aviation, which owns IndiGo, fell sharply after first-quarter earnings plunged 97 pct. A fare war at home is to blame, as are rising fuel prices. But rivals are suffering too, and high costs will encourage the carrier to pause a planned long-haul splurge.

The logo of IndiGo Airlines is pictured on passenger aircraft on the tarmac in Colomiers near Toulouse, France, July 10, 2018. REUTERS/Regis Duvignau - RC1A7B696EA0

InterGlobe Aviation said on July 30 that its profit after tax for the first quarter to the end of June fell 97 percent to 278 million rupees ($4 million), its lowest in three years.