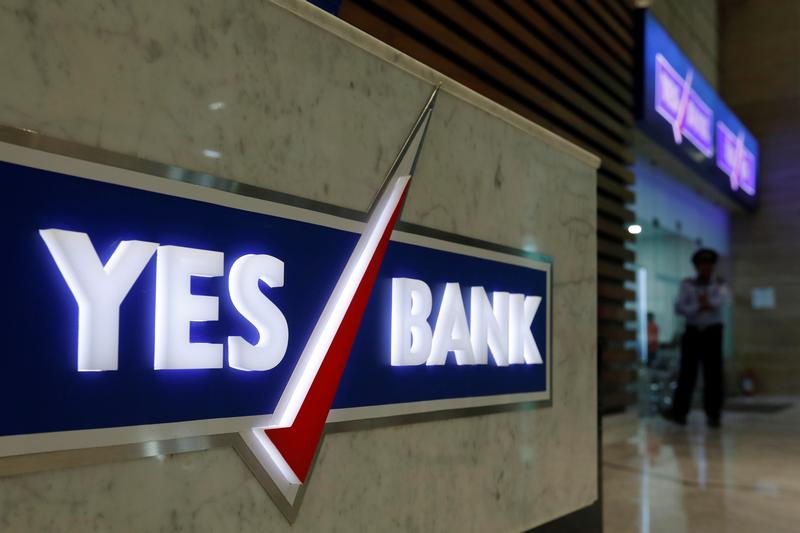 State Bank of India could inject up to $1.4 bln and own 49% of the collapsed lender in a two-step process. That would keep Yes out of government control, but private investors might be wary of a public partnership. Such contortions also won’t necessarily shore up confidence.

State Bank of India would own as much as 49% of troubled Yes Bank under a draft restructuring plan published on March 6 by the Reserve Bank of India.

SBI, the country’s top lender, said on March 7 it would need to invest up to 24.5 billion rupees ($333 million) to buy the stake as part of the initial phase of the rescue. Chairman Rajnish Kumar said the investment could increase to as much as 100 billion rupees over time, depending on Yes Bank’s capital requirements.

Under the terms of the RBI plan, Yes Bank’s share count would increase to 24 billion. State Bank of India would pay no less than 10 rupees per share.

The regulator on March 5 placed Yes Bank under a moratorium until April 3, superseding its board of directors and limiting withdrawals to 50,000 rupees, about $675, during the period. The government has also repeatedly said that the money of depositors is safe.