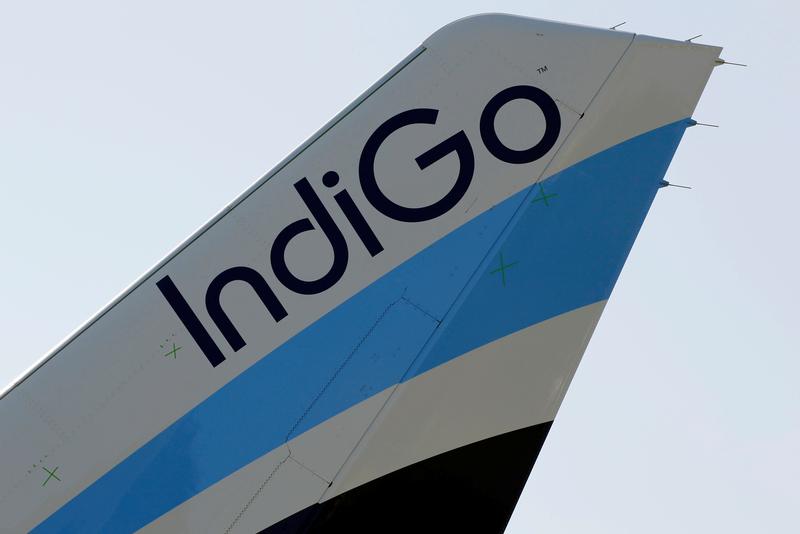 The two top owners of India’s largest and most profitable airline are at war over an old shareholder deal handing one of them outsize control. Now that the country has laid out strict rules for dual class shares and more, such pacts look like a relic of bad governance past.

A logo of IndiGo Airlines is pictured on passenger aircraft on the tarmac in Colomiers near Toulouse, France, July 10, 2018.

A co-founder of InterGlobe Aviation, parent of airline IndiGo, has asked India’s securities regulator to step in over alleged governance violations at the country’s largest carrier. Shares in the company fell as much as 19% on July 10, after Rakesh Gangwal’s letter was made public.

In the letter, dated July 8, Gangwal questioned related-party transactions. He also accused the company of refusing a request for an extraordinary general meeting, and of circumventing market rules by designating a chairman nominated by a major shareholder as independent.

Gangwal and his affiliates own 36% of the company. Rahul Bhatia and associates own 38% through InterGlobe Enterprises (IGE).

According to a long-standing shareholder agreement, IGE has the right to appoint 3 out of 6 directors at IndiGo, as well as the managing director, chief executive, president, and effectively, the right to nominate the chairman. The pact also requires Gangwal’s bloc to support IGE on the appointment of directors.

In a separate letter, made publicly available at the same time, Bhatia dismissed the allegations regarding related party transactions as false.