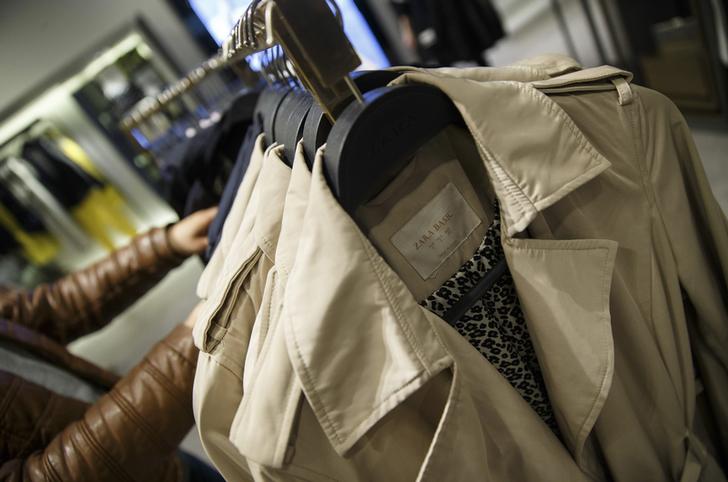 Slowing earnings and currency risks have upset investors. But 2013 results from the world’s top fashion retailer show its business model is intact. Stores have been revamped, Europe is recovering, and web sales are promising. Shares in the owner of Zara could rise further.

A woman looks at clothes inside a Zara store in central Madrid March 18, 2014

Inditex, the world’s biggest fashion retailer, will accelerate investment in 2014 to open more new stores after results last year were hit by falling currencies outside the euro zone and the cost of revamping flagship stores.

Sales rose 12 percent in the period from Feb. 1 to March 15 in local currency. Inditex expects to lift capital expenditure in 2014 to 1.35 billion euros as it plans 450-500 gross store openings. That compares with 1.2 billion euros spent in 2013 when Inditex opened a net 331 new stores. The company said it would increase the dividend by 10 percent to 2.42 euros a share.