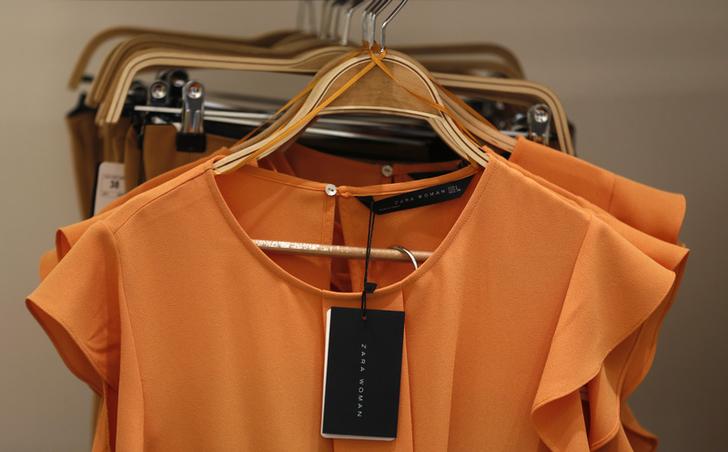 The 89 bln euro Zara clothes retailer can sustain double-digit growth. Having invested heavily in logistics, IT and stores, profit rose 26 pct in the first half. Inditex is hardly stingy but it has 4.4 bln euros net cash and enough financial strength to jack up the dividend.

Clothes are displayed for sale inside a Zara store in Madrid March 13, 2013.

Inditex said sales in local currency terms increased 16 percent from Aug. 1 to Sept. 10 this year, shrugging off mild weather that has hurt some other European retailers like H&M.

In the first half of 2015, the company opened stores in 35 markets.