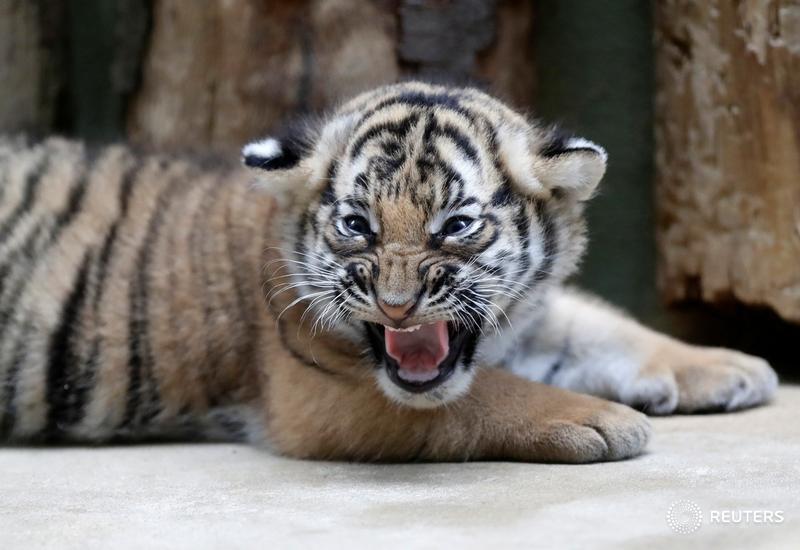 Stellar growth in Singapore, Vietnam and elsewhere means Indonesia is the laggard in a booming region. President Joko Widodo could do more to catch up, moving faster to upgrade infrastructure. Reassuring foreign firms by solving an ugly mining dispute would help too.

Singapore, Malaysia, Thailand and the Philippines have all reported faster-than-expected economic growth for the third quarter.

Singapore’s economy grew 5.2 percent year on year, official data showed on Nov. 23. That prompted the government to upgrade its full-year forecast for growth this year to 3 to 3.5 percent, from 2 to 3 percent.

Indonesia’s economy grew slightly slower than forecast in the third quarter, as private consumption continued to flatline. It expanded 5.1 percent in July to September, compared to a year earlier.

Indonesian growth has stagnated at around 5 percent since the fourth quarter of 2014.

Bank Indonesia has cut its benchmark interest rate eight times since the start of 2016. The two latest cuts came in August and September.