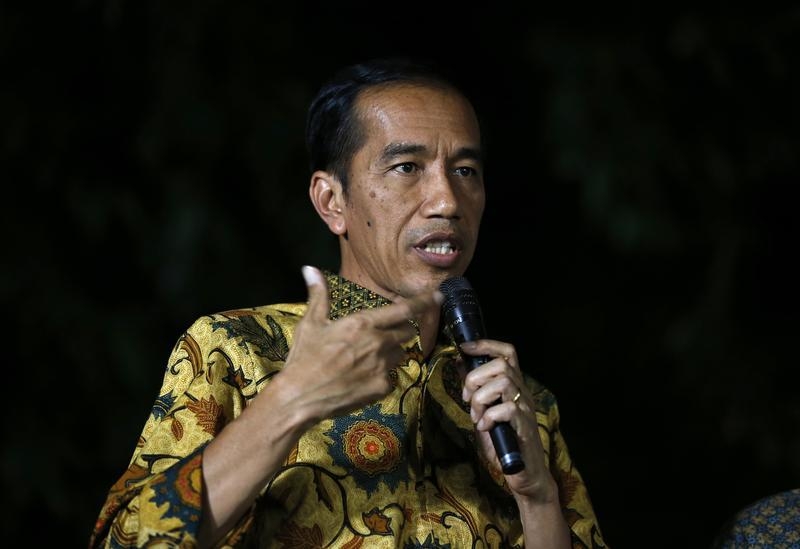 A hike to domestic fuel prices will free up $8 billion that can be used to make manufacturing in the archipelago more competitive. Falling global oil prices should soften the blow for consumers. New President Joko Widodo’s next big task is to scrap such subsidies completely.

Indonesian president-elect Joko Widodo speaks to the media at a press briefing in the garden of his home in Jakarta August 21, 2014.

In his first major economic decision since taking charge in October, Indonesia’s new President Joko Widodo raised subsidized domestic fuel prices, which are among the cheapest in the world, by more than 30 percent.

Starting midnight on Nov. 17, pump prices across the archipelago were raised by 2,000 rupiah ($0.16) per liter, with subsidized gasoline now costing 8,500 rupiah a liter and diesel 7,500 rupiah.

The government expects fiscal savings of about $8 billion next year, Reuters reported. Officials have said any money saved from reduced subsidies would be diverted to spending on infrastructure, agriculture, education, and health projects.