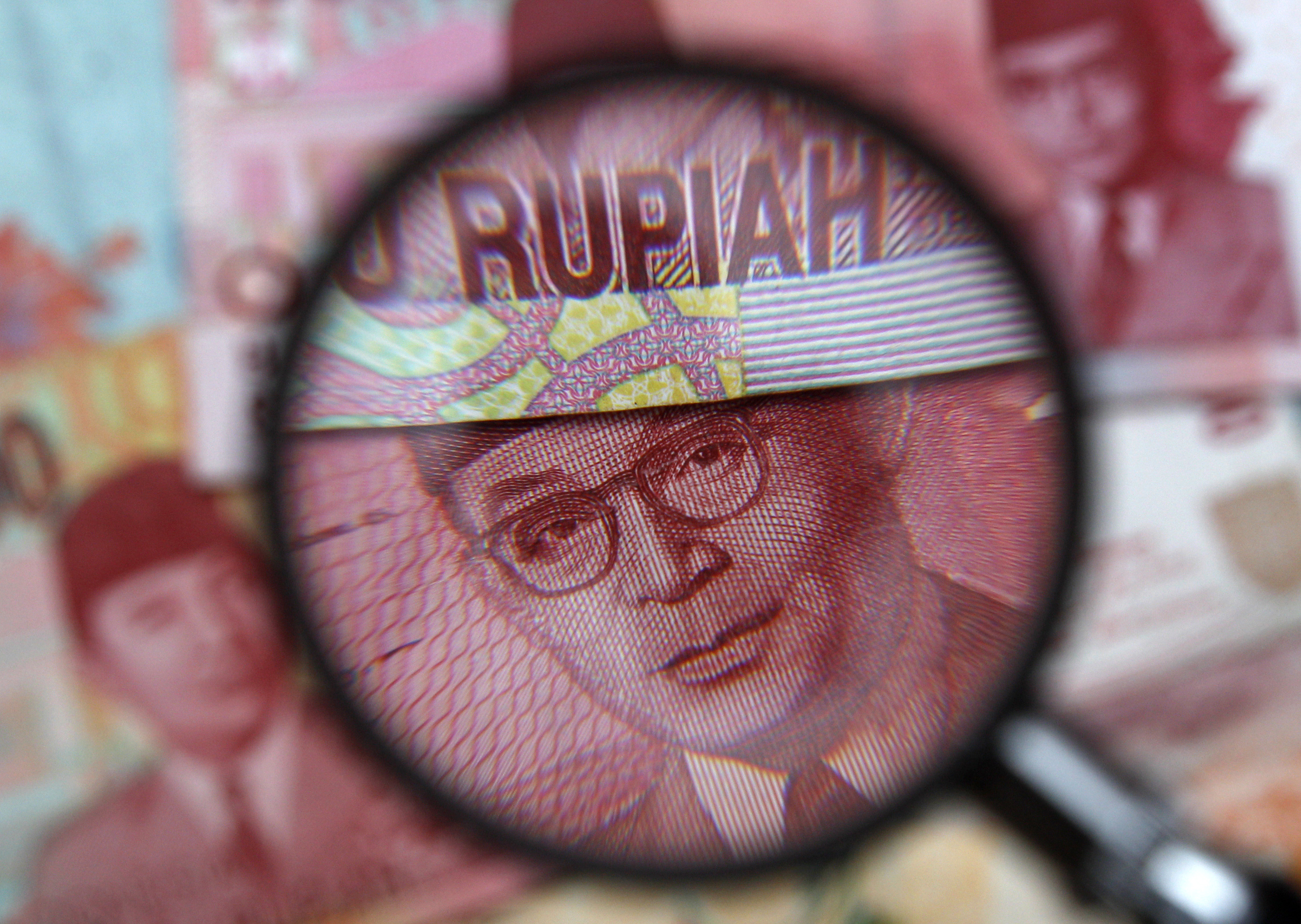 Indonesia is failing to learn from India’s economic misery. That makes it a candidate for a disorderly decline in the currency, runaway inflation and financial instability.

The country’s central bank, which has tightened monetary policy by just 75 basis points this year, left the benchmark interest rate unchanged at 6.5 percent in its Aug. 15 meeting. It also asked banks to rein in credit if they don’t have adequate deposits. While the warning is welcome, it’s not a substitute for raising the price of money.

Indonesia’s real interest rates are already negative: the 8.6 percent inflation rate in July exceeds the 8 percent yield on 10-year government bonds. The longer Jakarta delays tackling the problem, the more entrenched its current account deficit, already high at 2.4 percent of GDP, will become. Then it will be hard to finance the gap, and even harder to reduce it without stalling growth altogether.

New Delhi’s woes should make Indonesia wary.  China’s waning appetite for investment and the likely unwinding of excess dollar liquidity by the U.S. Federal Reserve may have already ended a seven-year run during which the country could safely extract 6-percent-plus growth from cheap money and abundant natural resources. Back in 2006, when China was guzzling Indonesian coal, the current account was comfortably in surplus. That helped reduce exchange-rate volatility, which was “integral” to stabilising inflation expectations and reducing capital costs, says Morgan Stanley economist Deyi Tan.

With that era now over, the authorities’ reluctance to raise interest rates is risky. Negative real interest rates will push wealthy Indonesians to take money out of the country, while rising real U.S. interest rates will make it less attractive for foreigners to bring money in. A disorderly slide in the rupiah, which has fallen 8 percent against the US dollar in the past year, will be both inflationary and destabilizing.

The sensible approach would be to settle for slower growth than the 6.4 percent to 6.8 percent official forecast for next year. Unlike their Indian counterparts, Indonesian banks are still healthy enough to absorb the loan losses that will occur once the central bank gets serious about monetary tightening. Delaying that pain is the wrong policy.

One hundred thousand Indonesian rupiah notes through a magnifying glass - in Asia, cyclical shares, including financials are now cheaper versus defensives and cheaper than they were during the global financial crisis in 2008. In fact, only during the Asian crisis in 1997 and 1998 were cyclicals cheaper than today REUTERS/Edgar Su

Bank Indonesia left its key interest rate unchanged at 6.5 percent on Aug. 15. Four out of 11 economists surveyed by Reuters had expected at least a quarter percentage point increase.
The Indonesian rupiah fell to 10,345 against the U.S. dollar before the monetary policy announcement, the lowest level for the currency since June 2009.
The rupiah traded at 10,370 to the dollar in morning trade on June 16, according to Reuters data.