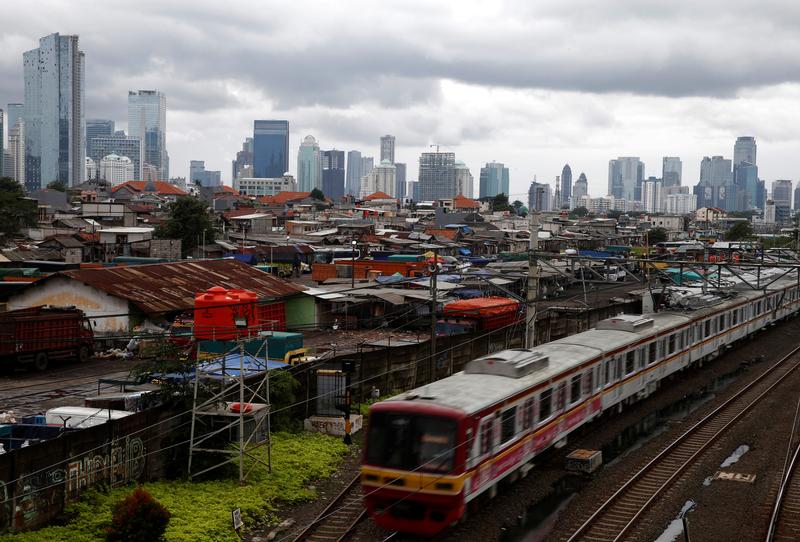 The country’s $1.25 billion fundraising is hard to square with its palm-oil and coal exports. Issuers with the least eco-conscious credentials, though, are also important to lure onto the bandwagon with financial incentives. It’s the various shades of green that are awkward.

A commuter train is seen against the backdrop of high-rise buildings at Tanah Abang district in Jakarta, Indonesia, January 19, 2018. REUTERS/Beawiharta - RC1D3E4A3300

The Republic of Indonesia on Feb. 23 issued the world's first Islamic green bond from a sovereign issuer, a $1.25 billion five-year dollar-denominated sukuk priced at 3.75 percent.

A Moody’s analysis of the data noted there were an additional $14 billion of bonds labeled green that did not conform to CBI criteria in 2017. Bonds where more than 5 percent of proceeds were allocated to non-green uses were excluded, as were ones financing projects that did not adhere to Climate Bond Standards, such as clean coal.