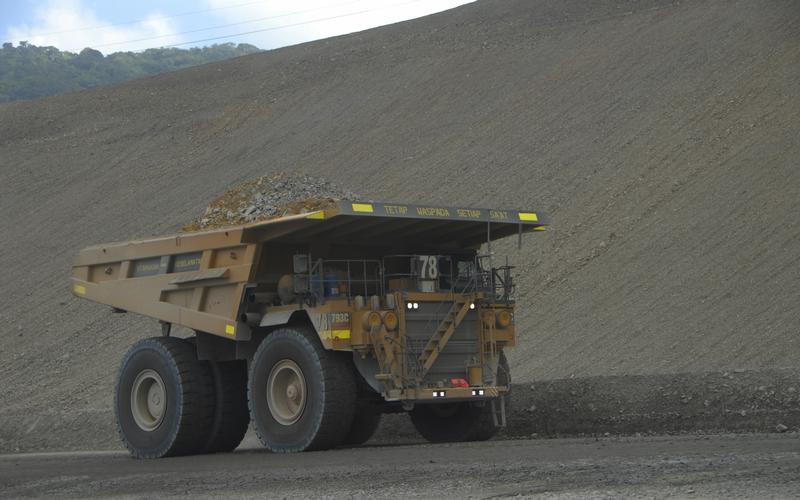 The mining ministry wants to delay a proposed ban on shipping raw commodities by three years. But exports of nickel and bauxite could still be blocked immediately. Nudging miners to invest in domestic processing has merit, but barring sales could widen the trade deficit.

Indonesia’s mining ministry has asked the government to relax by three years a plan to ban exports of unprocessed copper, Reuters reported on Jan. 8, citing a top official. Exports of nickel ore and bauxite will cease as scheduled on Jan. 12.

In the first 10 months of 2013, Indonesia exported $2.4 billion worth of raw nickel and bauxite, a 54 percent jump from a year earlier. Copper exports were $2 billion between January and October, a 3 percent drop from previous year. The export price of Indonesian nickel ore has dropped by 73 percent since mid-2007.

Indonesia’s current account recorded a deficit of $8.4 billion in the third quarter of 2013, equivalent to 3.7 percent of GDP.