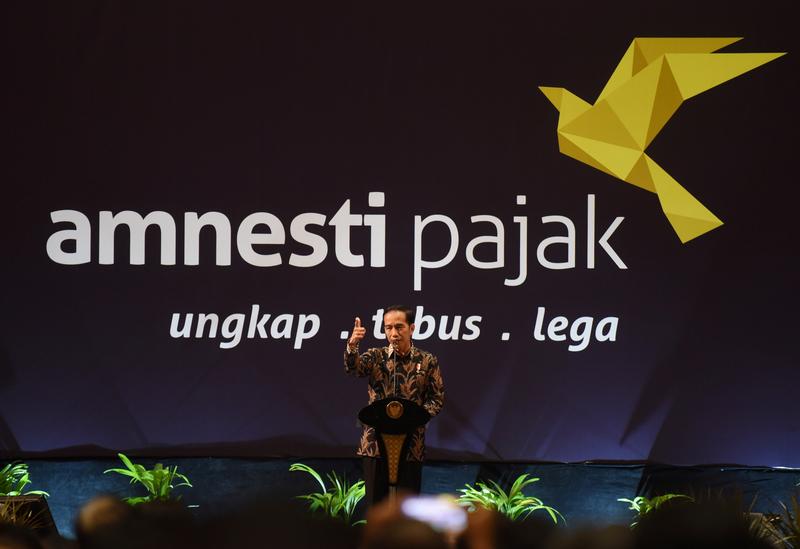 A tax amnesty that saw citizens declare $365 bln in assets has been a blessing in disguise for top private banks. The ultimate outflows to Indonesia were a fraction of the headline amount. More importantly, the scheme gave lenders the excuse to do some overdue spring-cleaning.

The Philippines will follow Indonesia’s lead in implementing a tax amnesty in a bid to boost revenue to pay for spending plans, Finance Secretary Carlos Dominguez said according to a Bloomberg report published on April 7.