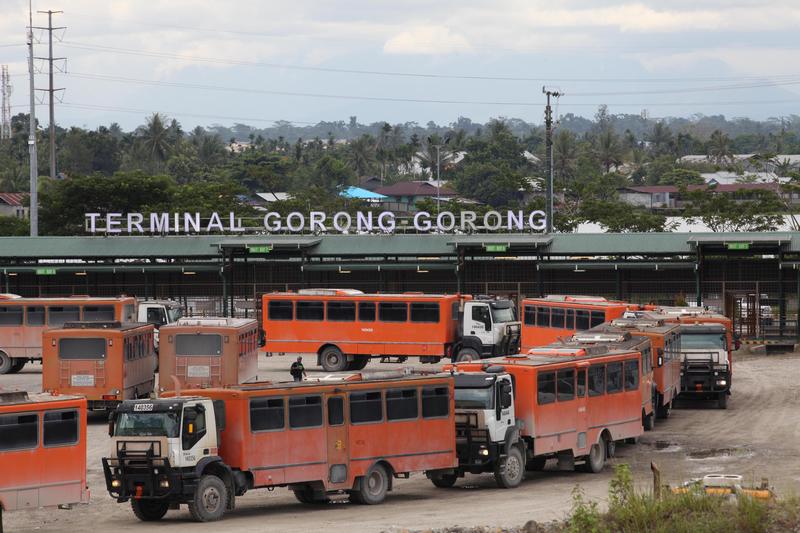 New environmental rules complicate and delay already tricky negotiations over control of Freeport-McMoRan’s Grasberg mine. Cleaning up is a good thing, but the timing smacks of strong-arm tactics. It’s a cautionary tale to foreign investors about an economy with so much appeal.

U.S.-based miner Freeport-McMoRan said on April 24 that new environmental standards imposed by the Indonesian environment ministry could delay a deal for its Grasberg copper mine.

Chief Executive Richard Adkerson described the environment ministry’s demands as “shocking” and “disappointing”, but said he was confident a resolution would be found.

The company had promised to divest a 51 percent stake in Grasberg to domestic peers in exchange for long-term operating rights. The government owns less than 10 percent of Freeport Indonesia.