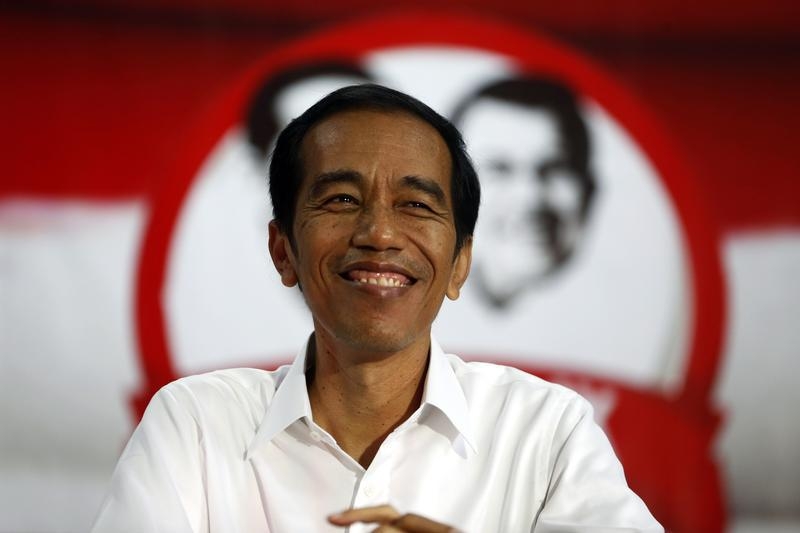 Joko Widodo’s inauguration as president lacks the ebullience of his July election win. Investors still expect an early attack on lavish fuel subsidies. But they are right to worry about the surprisingly strong opposition coalition and its nationalistic, anti-democratic rhetoric.

Joko Widodo, a former furniture businessman, will take over as Indonesia’s seventh president on Oct. 20, becoming the country’s first elected leader from outside the established military and political elite.

Widodo is expected to announce his cabinet on Oct. 21.

The new president will announce the steepest cuts in the nation’s fuel subsidies in nine years within two weeks of taking office, an adviser told Reuters on Oct. 17.

Currently, about 344.7 trillion rupiah ($28.4 billion), or 17 percent of total state expenditure for 2015, is earmarked for energy subsidies.