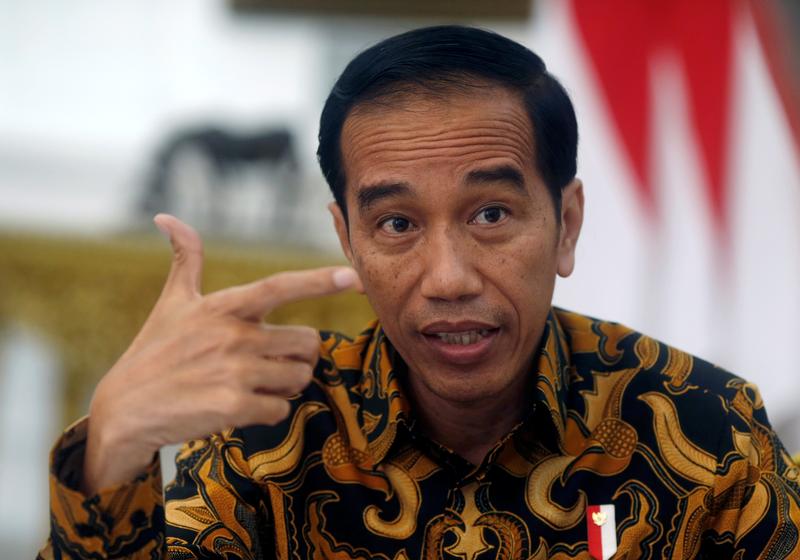 Eight interest-rate cuts by Indonesia’s central bank since January 2016 are getting little traction with investors or consumers. As growth slows, the urgency is rising for President Joko Widodo to accelerate infrastructure projects, attack corruption and create well paid jobs.

On Sept. 22, Bank Indonesia cut the benchmark seven-day reverse repurchase rate by 25 basis points to 4.25 percent, bringing reductions since the start of 2016 to 200 basis points. “The cut is still consistent with the realisation and expectation of low inflation in 2017,” said BI executive director Dody Budi Waluyo.

Jakarta’s current account deficit widened in the first quarter to $2.4 billion, equivalent to 1.0 percent of GDP from 0.9 percent in the fourth quarter. In 2013, the deficit topped 4 percent of GDP, putting downward pressure on the rupiah.

The central bank expects gross domestic product to expand between 5.1 percent and 5.2 percent this year. “Our economic condition, our economic growth, I think we should be optimistic that despite the little rise,” President Joko Widodo said on Oct. 10.