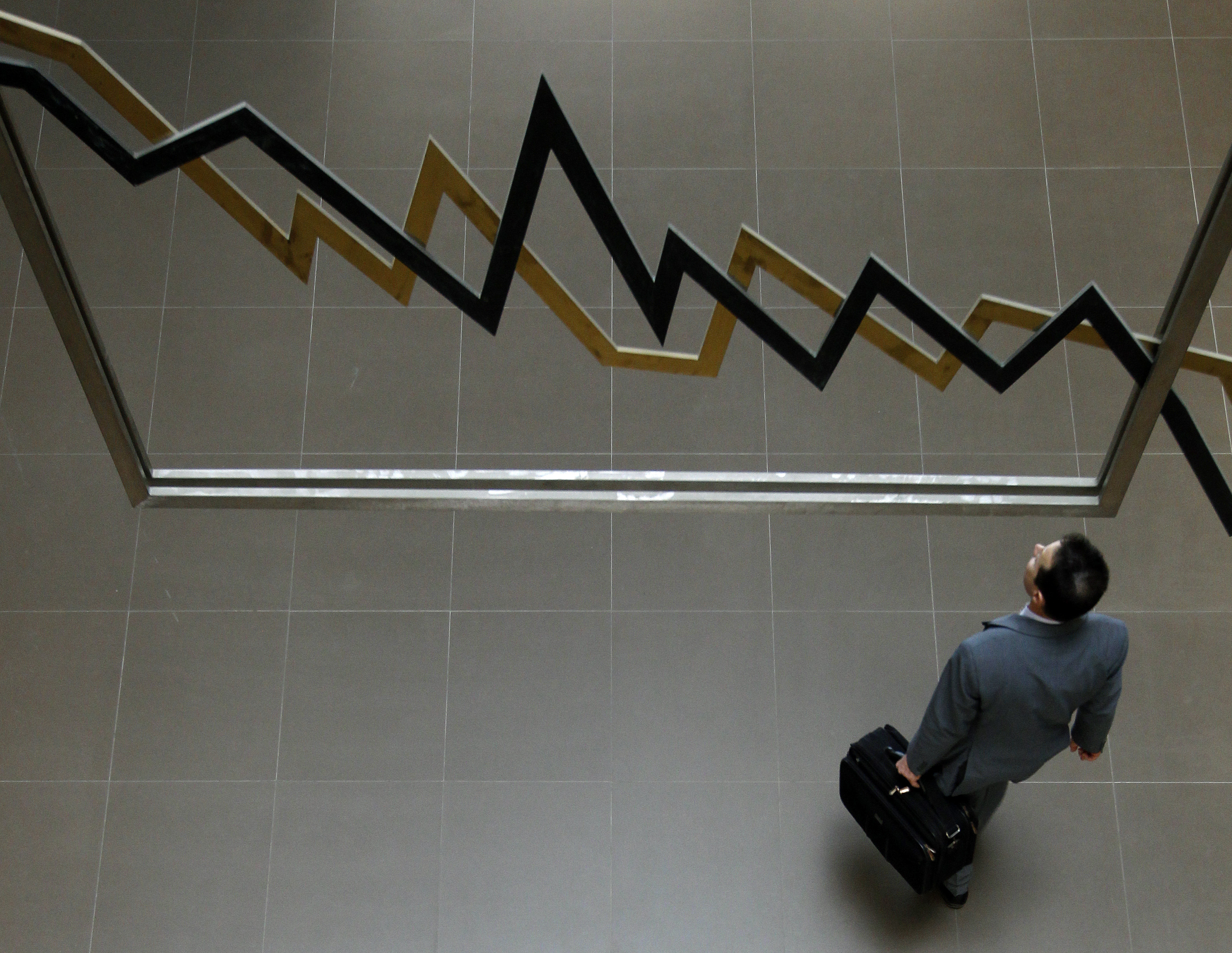 The U.S. says Navinder Sarao put out fake orders. But if human and electronic trend-followers didn’t dominate trading, such “spoofing” would be harmless. And if the tail of leveraged derivatives didn’t wag the cash market dog, Sarao would not be fighting extradition from the UK.

A man walks inside the Athens' stock exchange in Athens

Navinder Singh Sarao has been accused of market manipulation that contributed to the May 2010 Wall Street flash crash. At a hearing in London on April 22, he said he opposed being extradited to the United States, where he faces charges of wire fraud, commodities fraud and manipulation.

“This has come as a bolt from the blue for Mr. Sarao,” his lawyer Joel Smith told the court. Sarao is accused of using an automated program to spoof markets by generating large sell orders that pushed down prices. He then canceled those trades and bought the contracts at the lower prices, reaping a roughly $40 million profit on his trading, U.S. authorities said.