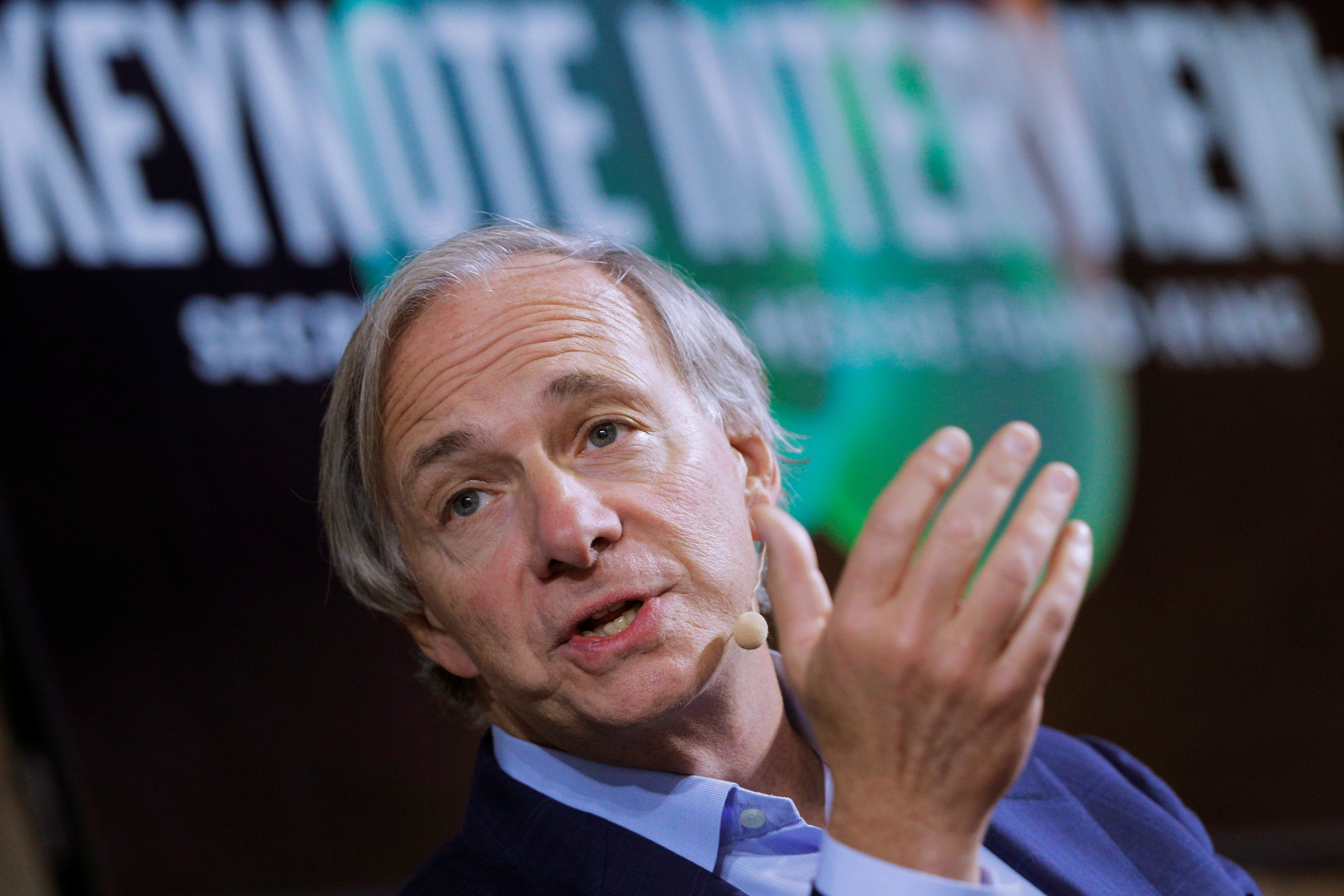 The top 20 managers like Ray Dalio and George Soros have made over $550 bln for investors over time. In part that’s longevity, but the group also raked in a third of industry gains in 2019 on under a fifth of assets. Most hedgies are still struggling to outrun cheap index funds.

The top 20 hedge fund managers made $59 billion net of fees for their investors in 2019, according to an annual ranking from LCH Investments, released on Jan. 20.

Hedge fund managers have made net gains of $1.3 trillion for their investors since the inception of their funds, of which $558 billion or 44% has been made by the top 20 managers, LCH estimates.

Top managers over time, measured this way, include Ray Dalio’s Bridgewater Associates, with $59 billion of net gains for investors since 1975, George Soros’s eponymous firm with $44 billion between 1973 and 2017, and Ken Griffin’s Citadel with $36 billion of net returns since 1990.

The industry finished 2019 with more than $3.2 trillion in assets, according to LCH.

Data provider Hedge Fund Research reports a similar level of total assets under management, a figure that has been relatively stable in the last few years.

Last year, hedge funds on average delivered their best performance since 2009 with a 10.4% gain on the HFRI Fund Weighted Composite Index, HFR said on Jan. 8. That compares with 31% for U.S. stocks represented by the S&P 500 Index, including dividends, and 10.1% for the Barclays Capital Government/Credit Bond Index.