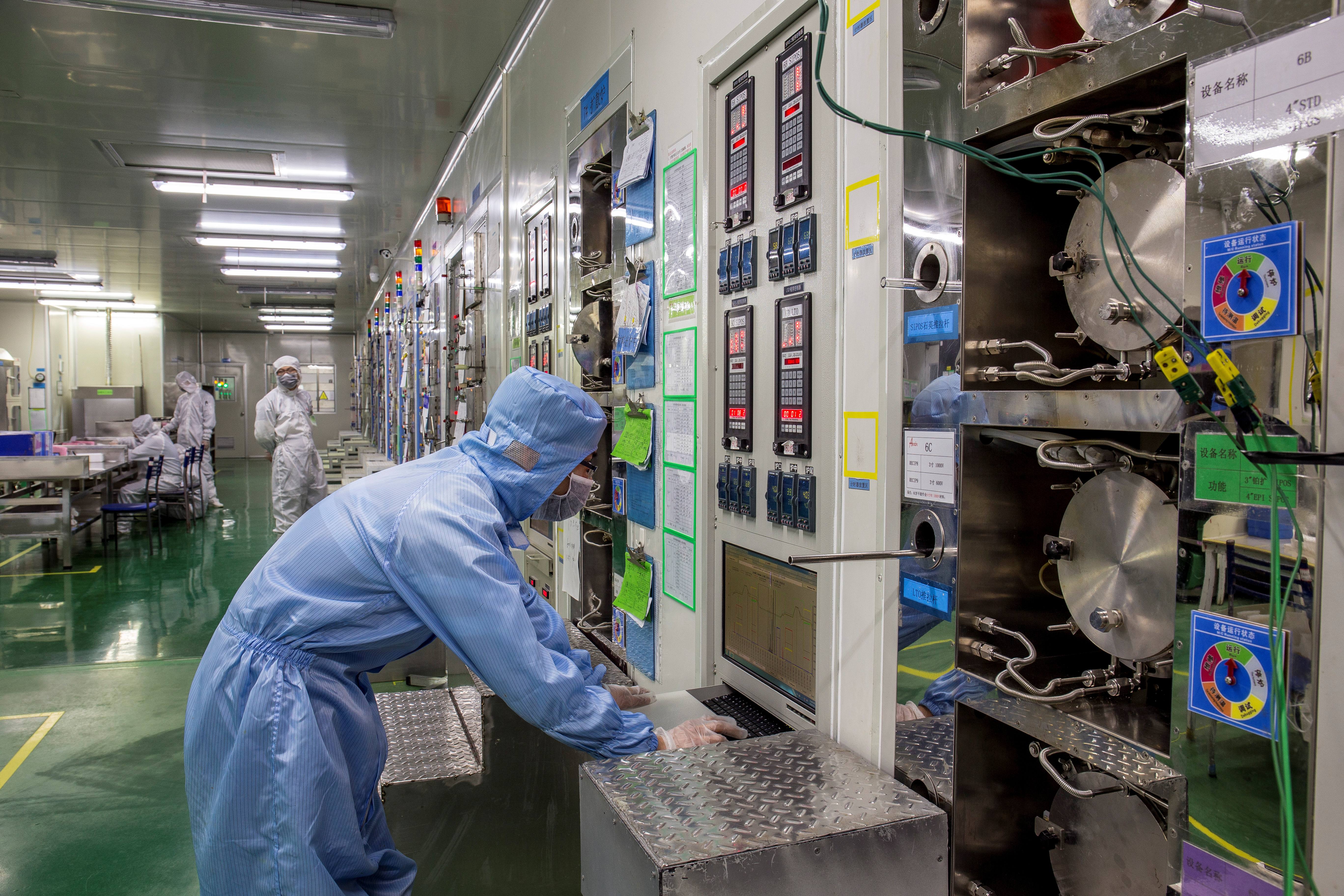 Apple and Amazon both denied a report they had installed servers harboring compromised chips. It speaks to a problem with global manufacturing. Ensuring the purity of goods made far from end users is difficult, especially across borders. The alternative is to make less profit.

Employees work at a production line manufacturing chips inside a factory of an electronics company in Chizhou, Anhui province, China March 21, 2018.

Almost 30 corporations, including Apple and Amazon, used servers which had been compromised by containing chips surreptitiously installed by a Chinese military unit, according to a Bloomberg article published on Oct. 4.

The servers’ problems stemmed from motherboards produced for Super Micro Computer, a San Jose-based company which manufactures in China.

Apple, Amazon and Super Micro all denied major elements of the story. Apple, for example, said it had “repeatedly and consistently offered factual responses, on the record, refuting virtually every aspect of Bloomberg’s story relating to Apple.”