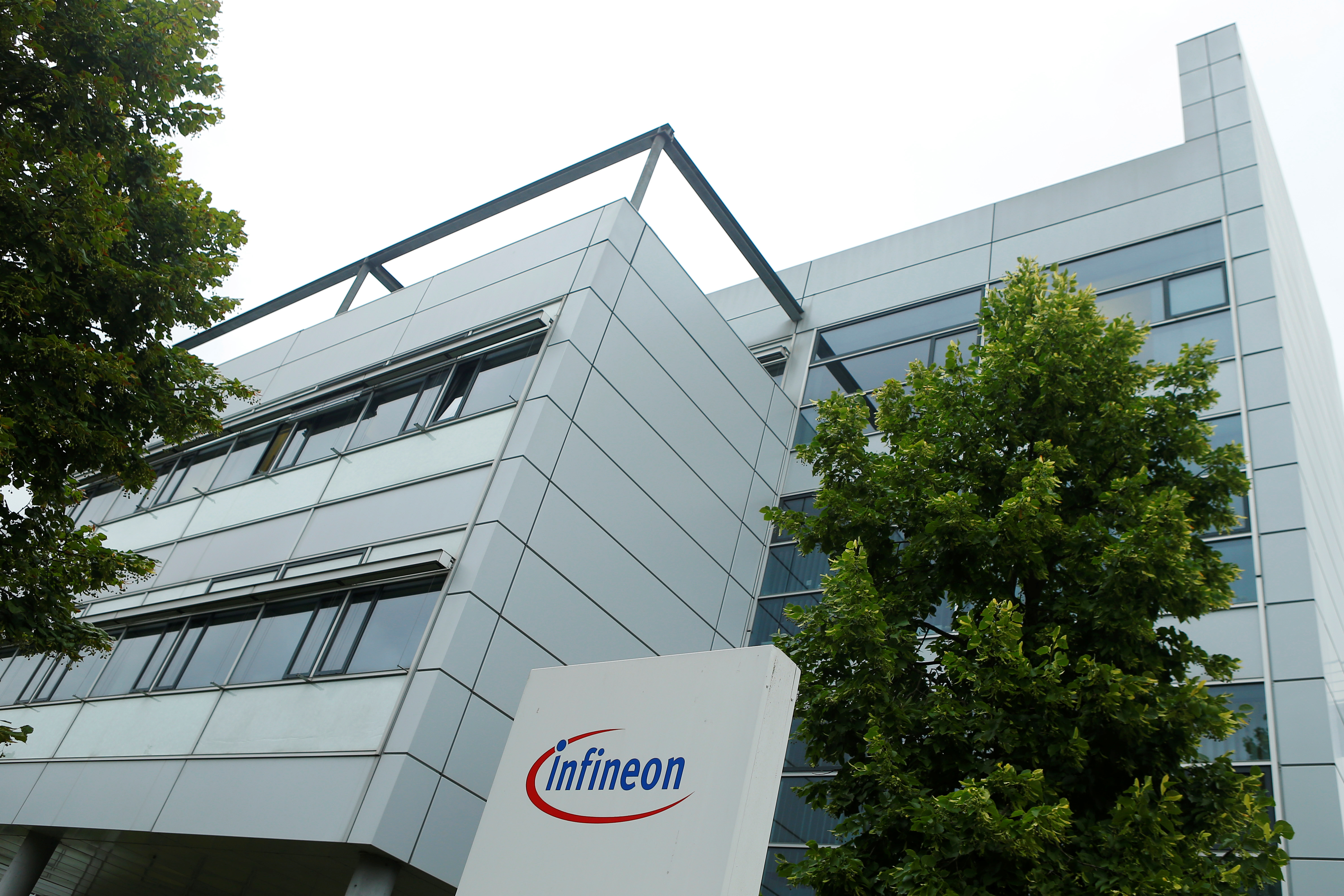 The German semiconductor group abruptly warned its Wolfspeed deal could be blocked by the U.S., a week after saying all was well. American regulators have tended to get antsy when Chinese deals are involved. A protectionist in the White House implies this could now be broadened.

Infineon and Cree did not specify the nature of the U.S. security concerns. However, Wolfspeed makes devices using gallium nitride, a sensitive powdery compound that can have military applications and has been responsible for the United States blocking acquisitions in the past.

The Committee on Foreign Investment in the United States (CFIUS), the government panel that scrutinises deals over possible security concerns, informed the two companies that the deal poses a risk to U.S. national security, Infineon said on Wednesday. It added that CFIUS had so far not identified any mitigation measures that would allow the deal to go through.

"Against this background, Infineon is of the opinion that there is a considerable risk that the transaction, as agreed, is not going to close," Infineon said, adding that it would work closely with CFIUS and Cree to find a solution.