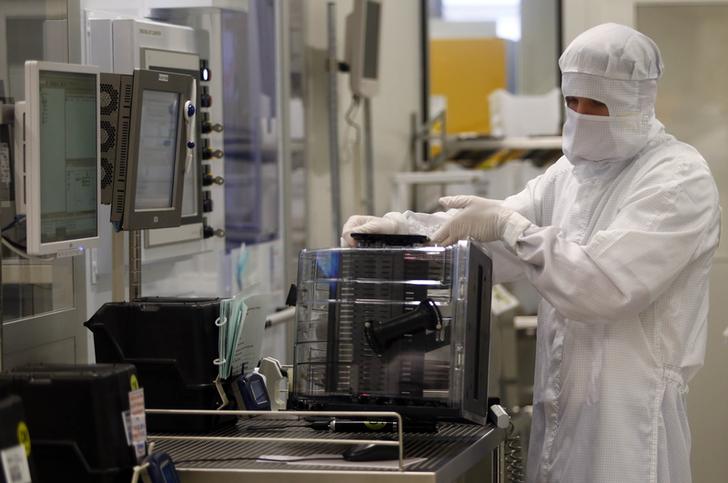 The German semiconductor company is paying a rich 48 pct premium to snap up International Rectifier. The fit is complementary: its U.S. peer’s strength is chips that consume less power than the typical Infineon product. But top-notch execution is required.

An employee carries a wafer box in a clean room of German semiconductor manufacturer Infineon in Regensburg February 12, 2013.

Infineon said the purchase price of $40 per share represented a 48 percent premium to International Rectifier’s average share price over the last three months. Included in the price is $600 million of cash on IR’s balance sheet.

The all-cash deal will be financed by Infineon’s existing reserves and fully-underwritten credit facilities of $1.5 billion provided by Bank of America Merrill Lynch and Citigroup, who are acting as financial advisers to Infineon.