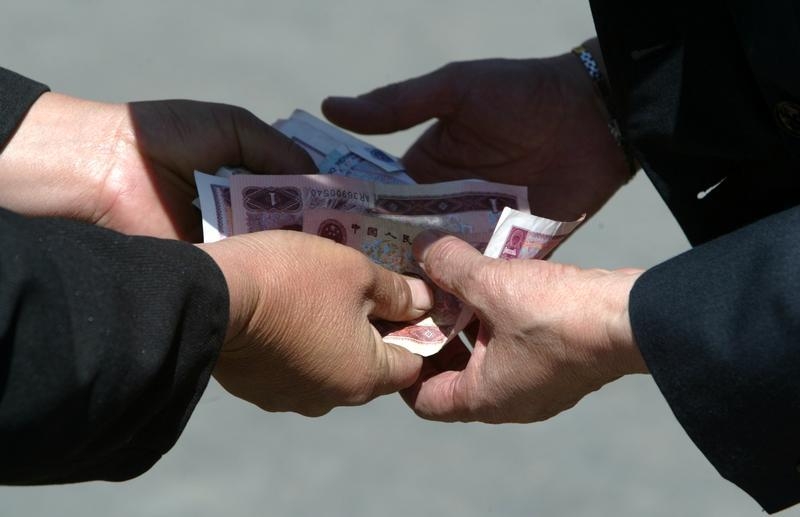 Remember when inflation was a threat? In the 1970s, citizens of the developed world thought price-wage spirals would keep accelerating until they brought economic ruin. The average U.S. rate in that decade was 7 percent. More recently, other countries have had to deal with high inflation’s destabilising effects. But now, across the globe, one of the oldest economic bugbears shows few signs of life.

Far from worrying about excessive price increases, most central bankers in developed economies, and in China, are fighting disinflation. Looking ahead, in most parts of the world, deflation, not inflation, is the concern. The sharp fall in the price of oil and other commodities adds to the authorities’ economically rare headache.

What created this downward momentum? Monetary and fiscal policy, excessive debts and unhelpful demographics are probably partially responsible. But there’s no comprehensively convincing explanation. In such ignorance, it is foolhardy to forget about inflation.

Central bankers, in fact, would welcome its return. Most have official target inflation rates of 2 percent. Many would be quietly pleased with a few years of over-shooting. There is nothing like higher nominal incomes and tax receipts to erode the real value of national and household debt. If the spectre of defaults recedes, governments and consumers are likely to spend more freely. That would feed economic recovery.

Monetary authorities are trying their best to get inflation going again, with low policy interest rates and quantitative easing. According to the traditional monetary explanation of inflation, the ample availability of free money should eventually lead to price increases. Another hypothesis holds that fast GDP growth creates shortages of goods and labour, leading to inflation.

Economic reality has confounded both theories in recent years. But it may not always be that way. A change in collective psychology, perhaps prodded by a reversal of the recent commodity price tumble, might bring inflation back to life. Prices and wages can rise because people expect them to. The fickle populace could change their mood, for whatever reason, at almost any time.

Once inflation stirs, it can multiply alarmingly fast, and if it does it will threaten the economic ecosystem. Inflation may look like an endangered species. It isn’t extinct.

The most recent annual inflation rates in the United States, euro zone and Japan are 1.3 percent, 0.3 percent and 2.9 percent respectively.

The most recent annual inflation rates in the United States, euro zone and Japan are 1.3 percent, 0.3 percent and 2.9 percent respectively.