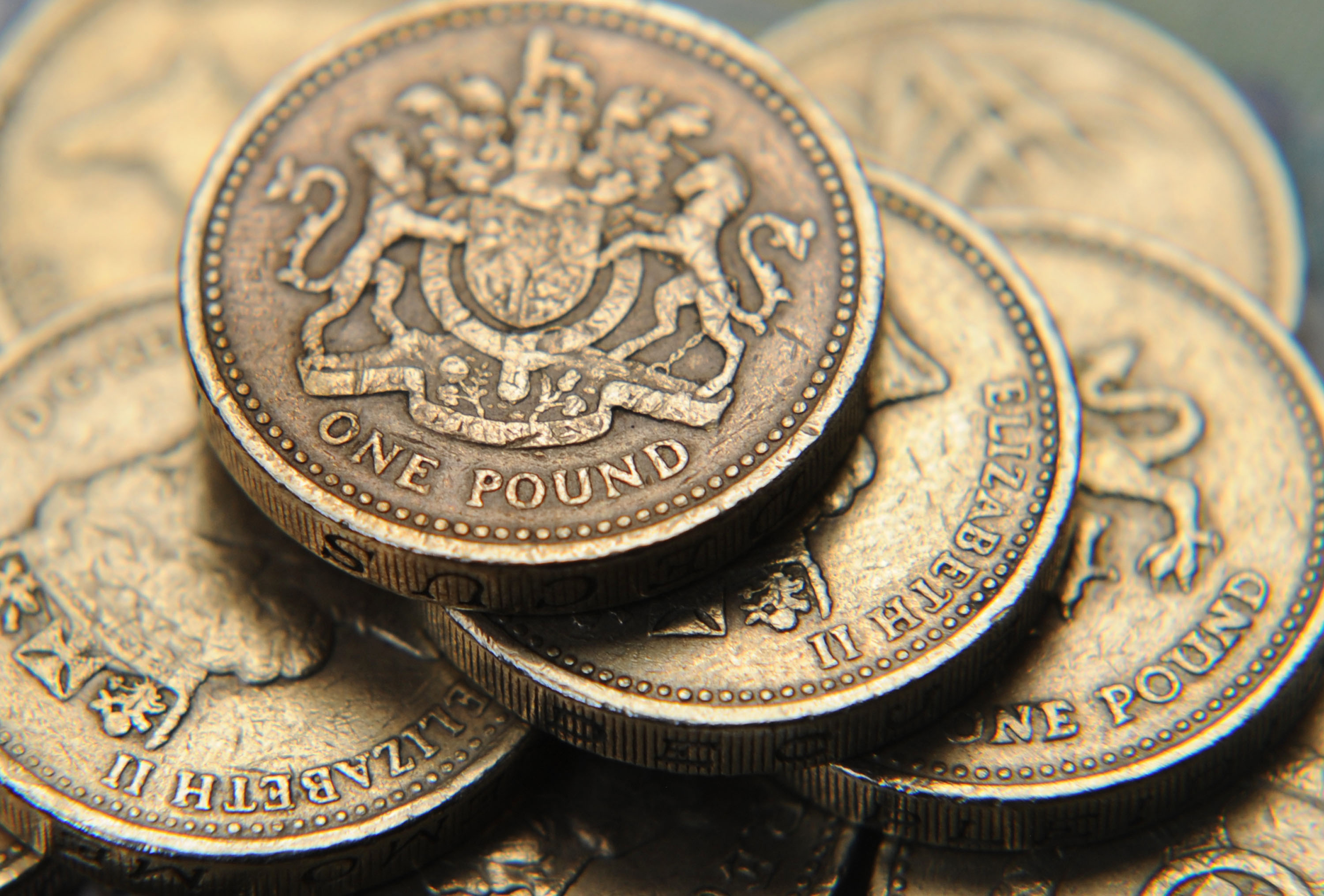 Prices rose just 2.6 pct in June, easing the pressure on the central bank to hike rates. That gives it a bit more time to gauge the extent of any Brexit-induced slowdown. When it comes to normalising monetary policy, Britain is shuffling towards the back of the queue.

A pile of one pound coins is seen, in central London June 17, 2008. British inflation rose in May to its highest since the Labour government took power in 1997, but expectations of higher interest rates ahead fell sharply because the Bank of England said the rate outlook was uncertain. REUTERS/Toby Melville (BRITAIN) - RTX71FZ

British inflation in June unexpectedly slowed for the first time since last October. Consumer prices rose by 2.6 percent compared with a year earlier, the Office for National Statistics said on July 18, down from a nearly four-year high of 2.9 percent in May.

Economists had expected the rate to remain unchanged. The fall was the sharpest between any two months since February 2015, largely reflecting a fall in global oil prices, and there were signs of slowing price pressure in factories.

The ONS said that, excluding oil prices and other volatile components such as food, core consumer price inflation slowed to 2.4 percent. A measure of consumer prices which includes a wider range of housing costs, the CPIH, edged down to 2.6 percent from 2.7 percent.