Pride before a rise 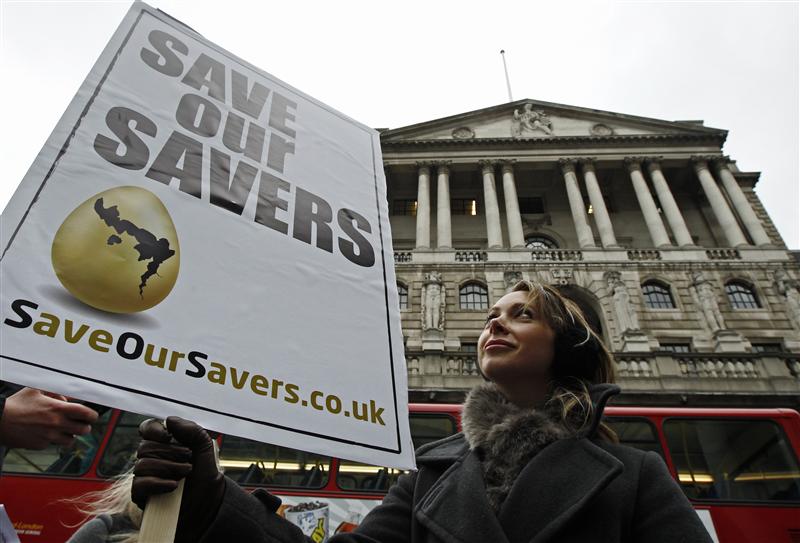 Britain is creating jobs faster than expected, yet inflation is surprisingly benign. A high-employment recovery is welcome. But the housing market is bubbly and inflationary pressure will gradually build – in defiance of the Bank of England’s low-for-long policy on rates.

Britain’s unemployment rate fell to its lowest level in four-and-a-half years in October, approaching the Bank of England’s 7 percent threshold for considering a hike in interest rates at a far greater speed than expected.

The jobless rate fell to 7.4 percent in the three months to October, down from 7.6 percent a month earlier, the Office for National Statistics said.