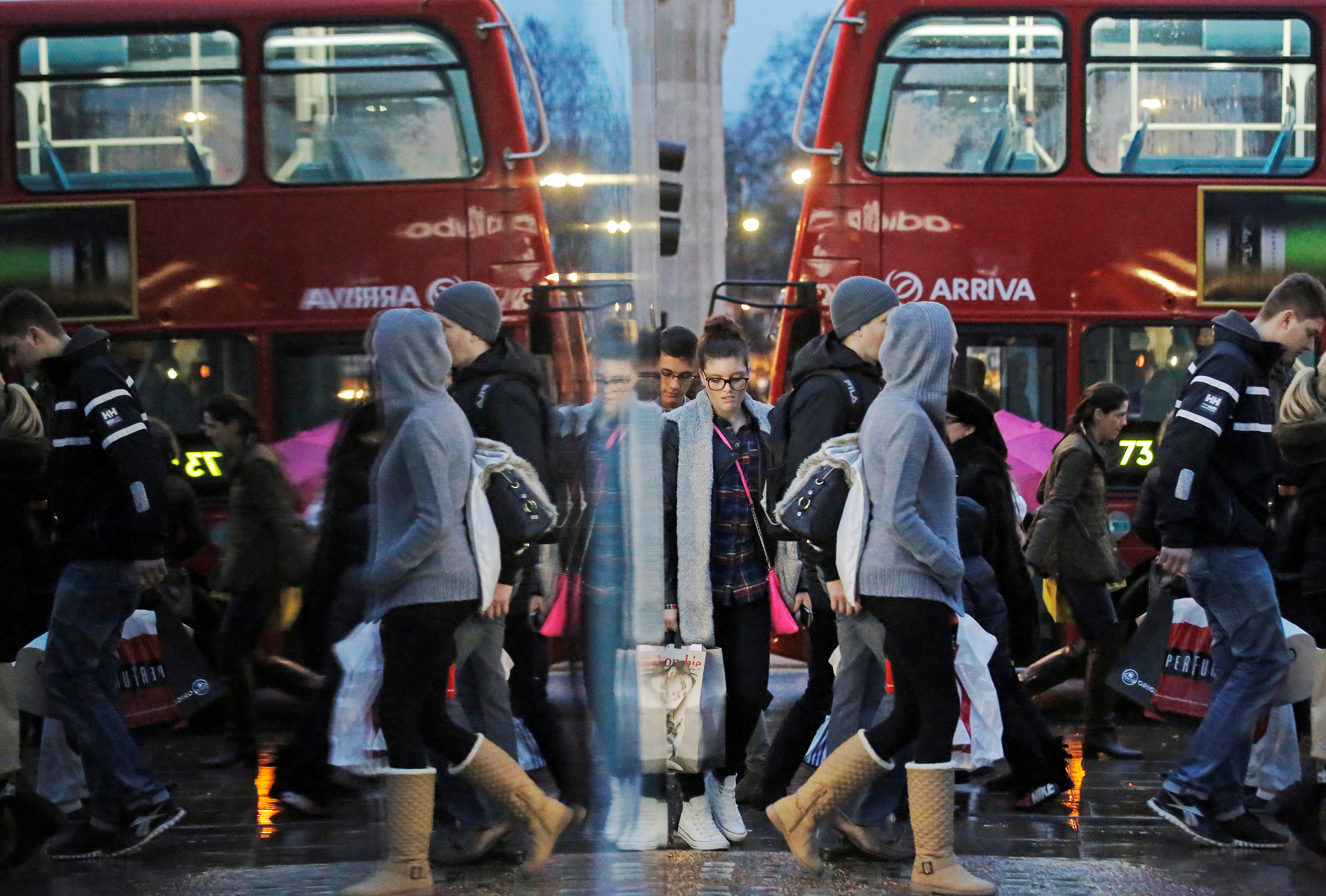 Victory can sometimes taste like defeat. UK consumer prices are rising at their fastest pace in nearly two years. It should be a proud moment for Bank of England Governor Mark Carney, who has been struggling to push up inflation. Unfortunately, sterling’s fall is going to give him too much of what he wanted.

Inflation picked up to 1 percent in September from 0.6 percent in August, the national statistics office said on Oct. 18. The most notable thing about the acceleration, which surpassed economists’ consensus forecasts, was that it appeared to have little to do with the slump in the pound since Britain’s referendum on European Union membership in June.

Carney and private sector economists know that a drop of nearly 16 percent in sterling’s trade-weighted value since June 23 will eventually boost the price of imports, and therefore overall inflation. But there’s no explicit evidence as yet that the weaker pound is boosting the prices of everyday consumer goods, the statistics office said. In fact, higher restaurant and hotel bills were one of the biggest contributing factors to the rise in the inflation rate whereas the cost of food and non-alcoholic drinks, which are typically more import-sensitive, fell.

It’s hard to know whether the former had anything to do with an influx of tourists lured by the cheaper pound, or was just down to prices being marked up erratically compared with usual seasonal trends. Either way, economists agree with Carney that inflation is going to end up overshooting the BoE’s 2 percent inflation target. A market measure of how inflation is expected to behave over a five-year period beginning five years from now has jumped to 3.43 percent from below 3 percent at the end of July. The actual scale of the overshoot will depend on how fast prices are rising before imports become significantly more expensive.

UK rate-setters have repeatedly said they will look past sterling-inspired increases in the inflation rate. But too much inflation would risk rattling investors. That’s the last thing Britain needs given 10-year government bond yields have already more than doubled from record lows of around 0.5 percent in two months. Carney may wish before long that his past attempts to boost inflation had been a little less successful.

Mike Prestwood, ONS head of inflation, said: “There is no explicit evidence the lower pound is pushing up the prices of everyday consumer goods.”

Shoppers are reflected in a shop window as they walk along Oxford Street on the last Saturday before Christmas, in London December 21, 2013. REUTERS/Luke MacGregor/File Photo GLOBAL BUSINESS WEEK AHEAD PACKAGE SEARCH BUSINESS WEEK AHEAD 17 OCT FOR ALL IMAGES - RTX2P3C2

Mike Prestwood, ONS head of inflation, said: “There is no explicit evidence the lower pound is pushing up the prices of everyday consumer goods.”