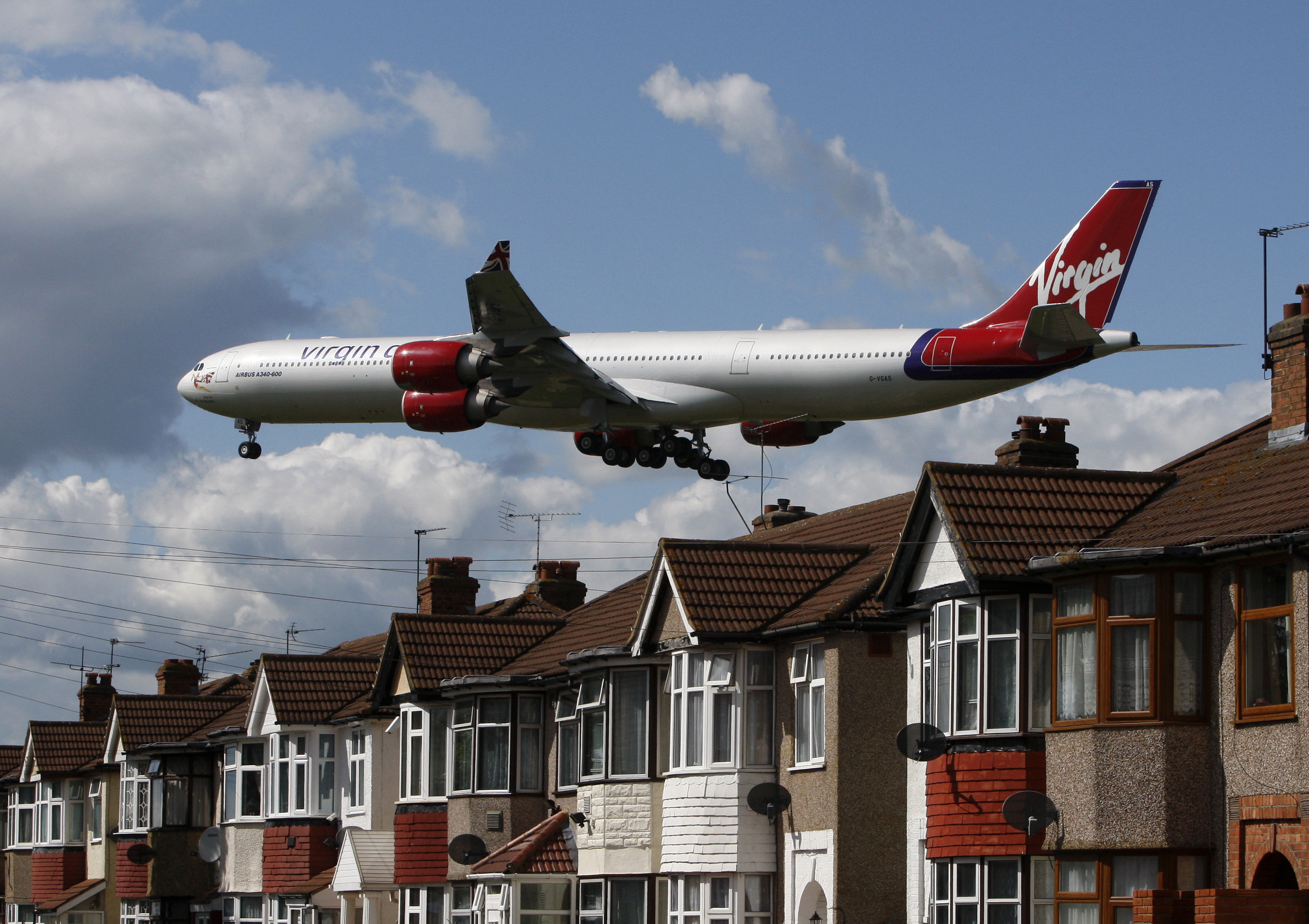 The need for more spending on infrastructure is probably the closest thing there is to a global consensus among Western policymakers these days. Governments see public projects as a good way to boost productivity and create jobs. Traffic jams and crowded trains reinforce the argument for extra investment. Ultra-low borrowing costs add to the appeal.

That’s the theory. Heathrow Airport offers a glimpse of the more complicated reality. After decades of debate, Britain’s government on Oct. 25 agreed to add a new runway to London’s main hub. Even now, however, the plan may still falter.

It shouldn’t be hard to make a case for building the first new full-length runway in the southeast of England since the 1940s. Heathrow is already operating at full capacity. The capital’s other airports will reach that point in the next two decades. To accommodate the expected growth in passengers, work needs to start soon.

Yet over the past 25 years, successive governments have failed to make any substantial progress. Environmental factors are one hurdle: Londoners are understandably worried about the noise and emissions that thousands of extra flights each year will bring. Costs are another: buying up land and building new terminals have pushed the price of the new runway to an estimated 18 billion pounds ($22 billion).

Then there is politics. The Conservative-led government ruled out new runways as recently as 2010, but has now changed course. Foreign Secretary Boris Johnson publicly opposes the Heathrow expansion, as does his successor as London Mayor, Sadiq Khan. Lawmakers could yet scupper the plan when they vote on it next year. Even if it goes ahead, few government ministers will be around to take credit for the benefits when they eventually materialise.

Expanding airports near large cities may be particularly tricky. But even smaller construction projects face similar challenges: though the benefits are shared by a larger number of people, the costs and inconvenience fall on a smaller but more vocal minority. This is one reason why real public investment in the developed world fell from 5.2 percent of GDP in 1970 to 3.3 percent in 2014, according to the International Monetary Fund. It is also why dreams of a big infrastructure splurge are likely to remain grounded.

A Virgin Atlantic aircraft comes in to land at Heathrow Airport, in London May 26, 2009. Privately-owned airline Virgin Atlantic said yearly profits nearly doubled, but warned the weak economic environment would make it "almost impossible" for airlines to make a profit in the current year. REUTERS/Luke MacGregor (BRITAIN TRANSPORT BUSINESS) - RTXO175

The government announced its support for the scheme after rejecting a rival proposal to build a runway at Gatwick Airport in south London. A cheaper plan to extend one of Heathrow’s existing runways was also dismissed. The scheme will now be submitted for consultation and a final vote by lawmakers in a year’s time. It is also likely to face legal challenges.

The government said the new runway, which will cost 18 billion pounds, would bring economic benefits to passengers and the economy worth 61 billion pounds. It will also lead to the creation of an estimated 77,000 jobs.

The decision faces opposition, however. Foreign Secretary Boris Johnson, who had previously campaigned for the construction of a new airport, said choosing to expand Heathrow was “not the right thing to do”. London Mayor Sadiq Khan also said he would continue to oppose the expansion.

Zac Goldsmith, a Conservative party lawmaker, was expected to resign over the issue, triggering a local election in his constituency near the airport.