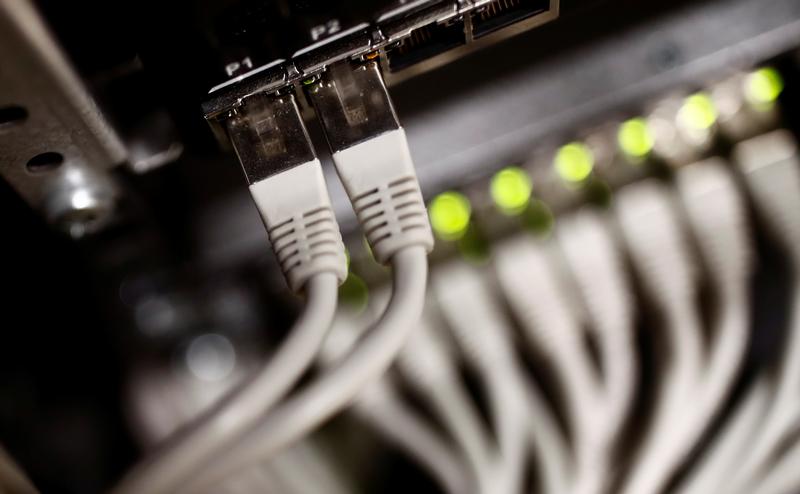 Macquarie may be in talks to buy AirTrunk for over $2 bln. It follows a record year for data centre M&A which saw volumes triple. Growing consumption of the new oil is fuelling demands for storage warehouses. And the hunger for yield is building up towering multiples.

An affiliate of Australia’s Macquarie is in advanced talks to buy AirTrunk in a deal that could value the designer, developer and operator of data centres at more than A$3 billion ($2.1 billion), Bloomberg reported on Jan. 4, citing unnamed people with knowledge of the matter.

Macquarie Infrastructure and Real Assets, the bank’s infrastructure investment arm, is the preferred bidder for the company, the report said.

AirTrunk is owned by investors including Goldman Sachs and TPG Sixth Street Partners. The company opened Australia’s first so-called hyperscale data centre and has others under development in Australia, Hong Kong and Singapore.