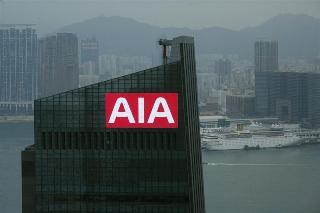 The Dutch bancassurer has already separated out the disposal of its Asian insurance arm from its European operations. But potential acquirers are not all interested in the same bits. To maximize value, ING might be better off breaking the sale into still smaller parts.

AIA Group has invited four banks to pitch for advisory roles connected with a potential offer for ING’s Asian insurance business, Reuters reported on Jan 17.
Just under half of gross premium income at ING’s Asian insurance arm came from South Korea in 2009, Morgan Stanley analysts said on Jan 18. Just over a quarter came from Japan, 11 percent from Malaysia and 14 percent from other Asian countries.
ING’s Asian insurance operation currently has a book value of about 6 billion euros. As of the first quarter of 2011, AIA had $6 billion euros of surplus capital and no gearing, according to Morgan Stanley.
AIA had 4.2 percent of the non-Japan Asia market in 2010 judged by annual premium equivalent, according to Credit Suisse. Prudential had 3.1 percent. Allianz and ING had 1.6 percent each, Manulife had 1.1 percent, Great Eastern 1 percent and AXA had 0.7 percent.
ING shares have risen by over a quarter to 7 euros since early January, when it said it would be pressing ahead with plans to sell its Asian insurance arm separately.