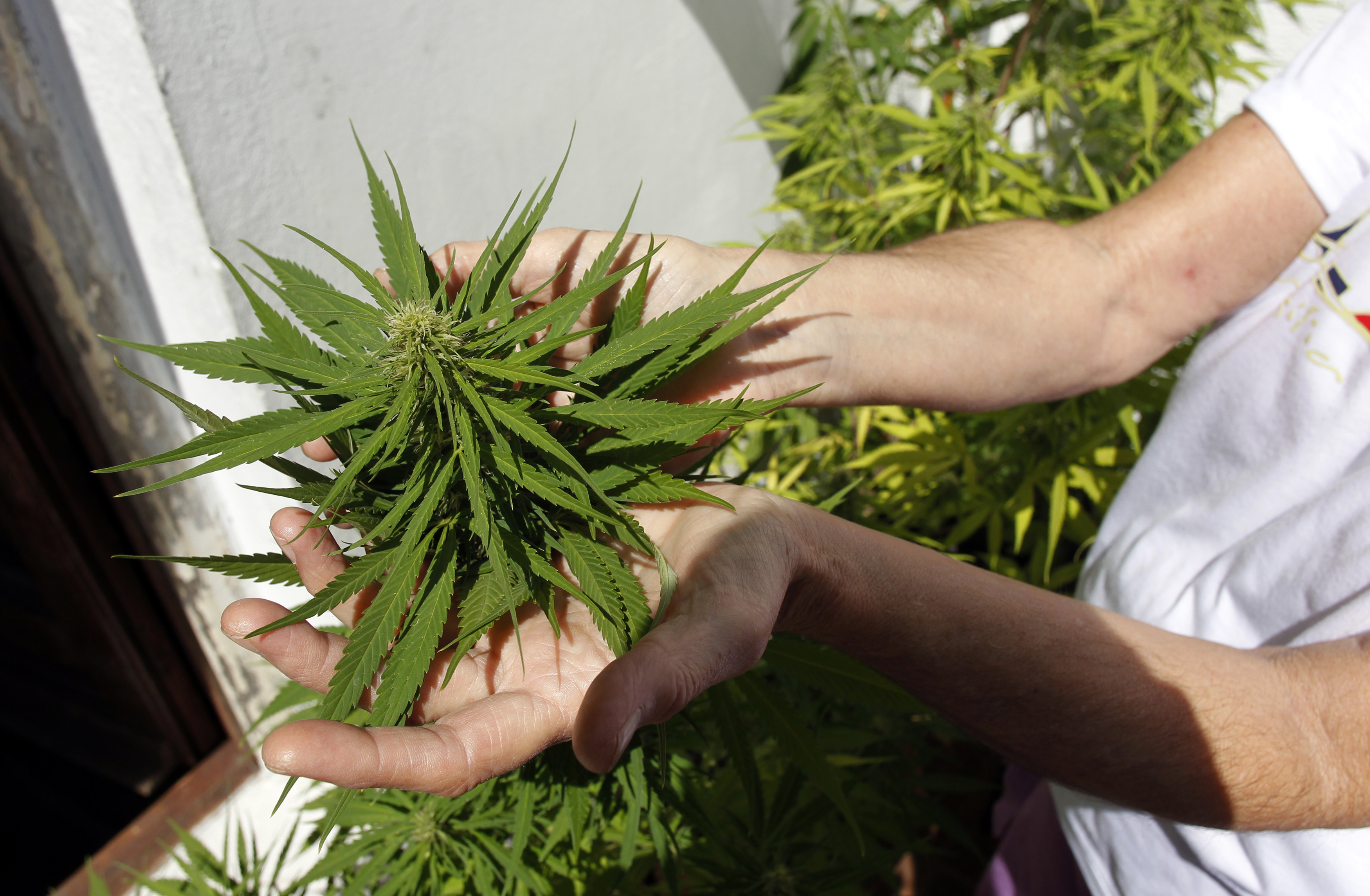 Insider traders could profit from a drug case tip. The U.S. Supreme Court ruled recently that a pot dealer can beat a gun rap because he didn’t know his partner packed heat. That suggests two recently convicted traders might yet go free if they weren’t aware their source was paid for confidential information.

Former hedge fund managers Anthony Chiasson and Todd Newman have appealed their 2013 convictions for trading on secrets passed from Dell and Nvidia insiders through intermediaries. The hedgies say the trial judge erred by refusing to tell jurors the law requires proof that the two knew the insiders were compensated for their tips.

U.S. District Judge Jed Rakoff demanded such proof during the 2012 trial of hedge fund manager Doug Whitman, following the lead of the judge in the trial of Galleon Group founder Raj Rajaratnam. Both cases ended in convictions. And the appellate court allowed Chiasson and Newman to remain free pending appeal, a possible sign their argument has weight.

It may have gotten heftier last week, when the Supreme Court overturned the pot dealer’s conviction for aiding and abetting drug trafficking with a gun. The dealer helped peddle drugs, but his accomplice’s pistol was a surprise to him. That meant he could not have aided this aspect of the crime, the justices ruled, because he was unaware of a key element: the weapon.

Chiasson and Newman argue they and the drug dealer are in similar positions. The hedgies may have participated in the alleged conduct but committed no crime, they say, because they didn’t know whether other participants — the tippers — received a benefit, which is an essential element of illegal insider trading. Their ignorance is plausible, considering that the tips traveled through several hands before getting to them.

These legal nuances could have broad consequences. SAC Capital’s Michael Steinberg, for instance, was convicted of insider trading without such proof. And traders generally could have a tough time doing business when even judges disagree on what’s allowed.

A federal appellate court is scheduled to hear Chiasson and Newman’s challenge next month. It may turn out to be the rare case of a street-crime precedent helping to resolve a Wall Street appeal.

A lawyer for convicted insider traders Anthony Chiasson and Todd Newman on March 10 asked the court hearing their appeal to consider a recent U.S. Supreme Court ruling in a drug case that they say supports their challenge.

The top court on March 5 overturned a pot dealer’s conviction for aiding and abetting the crime of drug trafficking with a gun because prosecutors didn’t prove he knew one of his accomplices would use a gun.

It’s illegal to trade on material, non-public information obtained from someone who received some personal benefit in exchange for violating his duty to keep the information confidential. Former hedge fund managers Chiasson and Newman were convicted of trading on confidential tips from corporate insiders. The judge presiding over their trial, however, didn’t require proof that they knew the insiders received a benefit for the tip.

They argue to the U.S. Court of Appeals in New York that they aren’t guilty of insider trading if they didn’t know whether their source got paid, just as the drug dealer can’t be convicted on a gun charge if he didn’t know his accomplice would use a gun. The appellate court is scheduled on April 22 to hear oral arguments in their case.