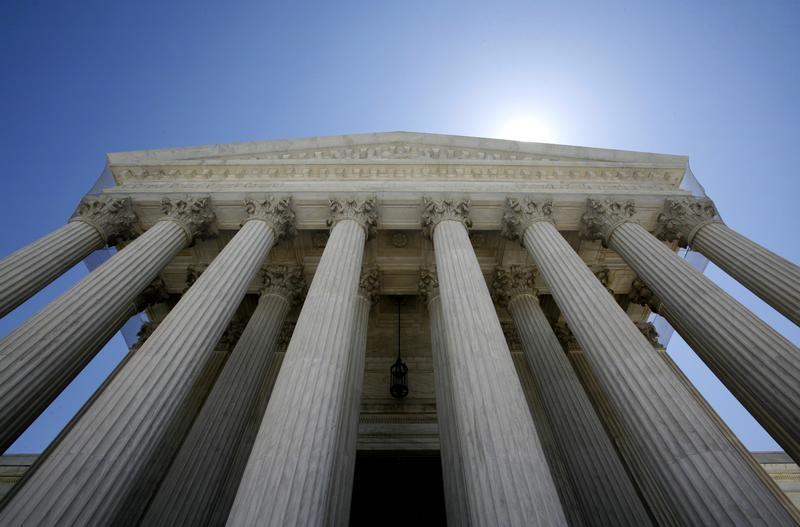 The U.S. Supreme Court has ruled that the government does not always need to prove defendants know tippers benefit from the information they hand over. That reverses an earlier ruling – and gives disheartened prosecutors extra leeway to go after suspected trading miscreants.

The U.S. Supreme Court, in an opinion issued on Dec. 6, upheld the 2013 insider-trading conviction of Bassam Salman. He made nearly $1.2 million trading on non-public information provided by the brother of a Citigroup banker, who was Salman's brother-in-law. The unanimous decision, which backed a Ninth Circuit Appeals Court ruling, was the top court's first ruling on an insider-trading case in 20 years.

The decision makes it easier for prosecutors to bring such cases, as the court ruled that they don't have to prove that a tipper received a tangible, quid-pro-quo benefit for the inside information when they are a relative or a friend. "In these situations, the tipper personally benefits because giving a gift of trading information to a trading relative is the same thing as trading by the tipper followed by a gift of the proceeds," the court said in the opinion written by Justice Samuel Alito.