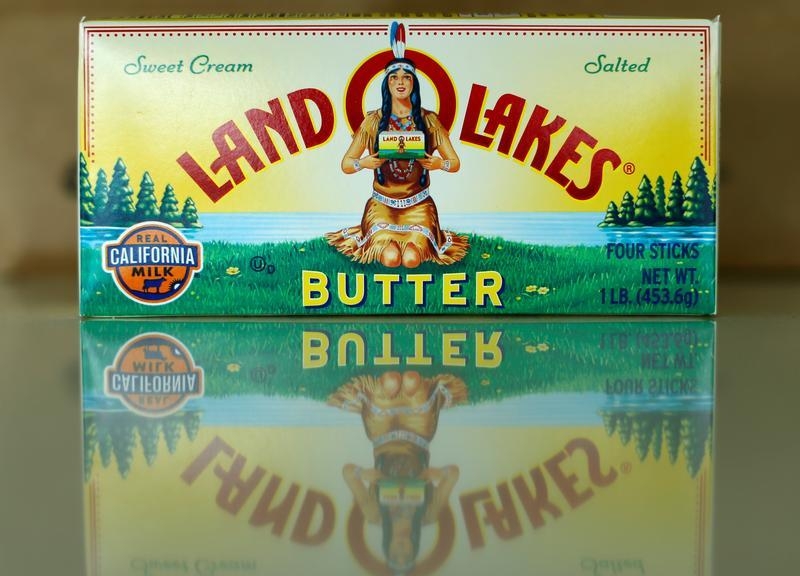 The prosecution of an ex-Dean Foods chairman and a gambling buddy is one of few to reach a company’s top echelons. It helps show that bosses aren’t above the law, and it suggests recently reversed convictions won’t eviscerate enforcement. Corporate America should be all ears.

Davis and Walters were charged criminally by the U.S. Attorney’s Office in Manhattan and in a civil lawsuit filed by the Securities and Exchange Commission. Mickelson was named only as a so-called relief defendant in the SEC suit, meaning he was not accused of wrongdoing but had received ill-gotten gains as the result of others’ wrongdoing.