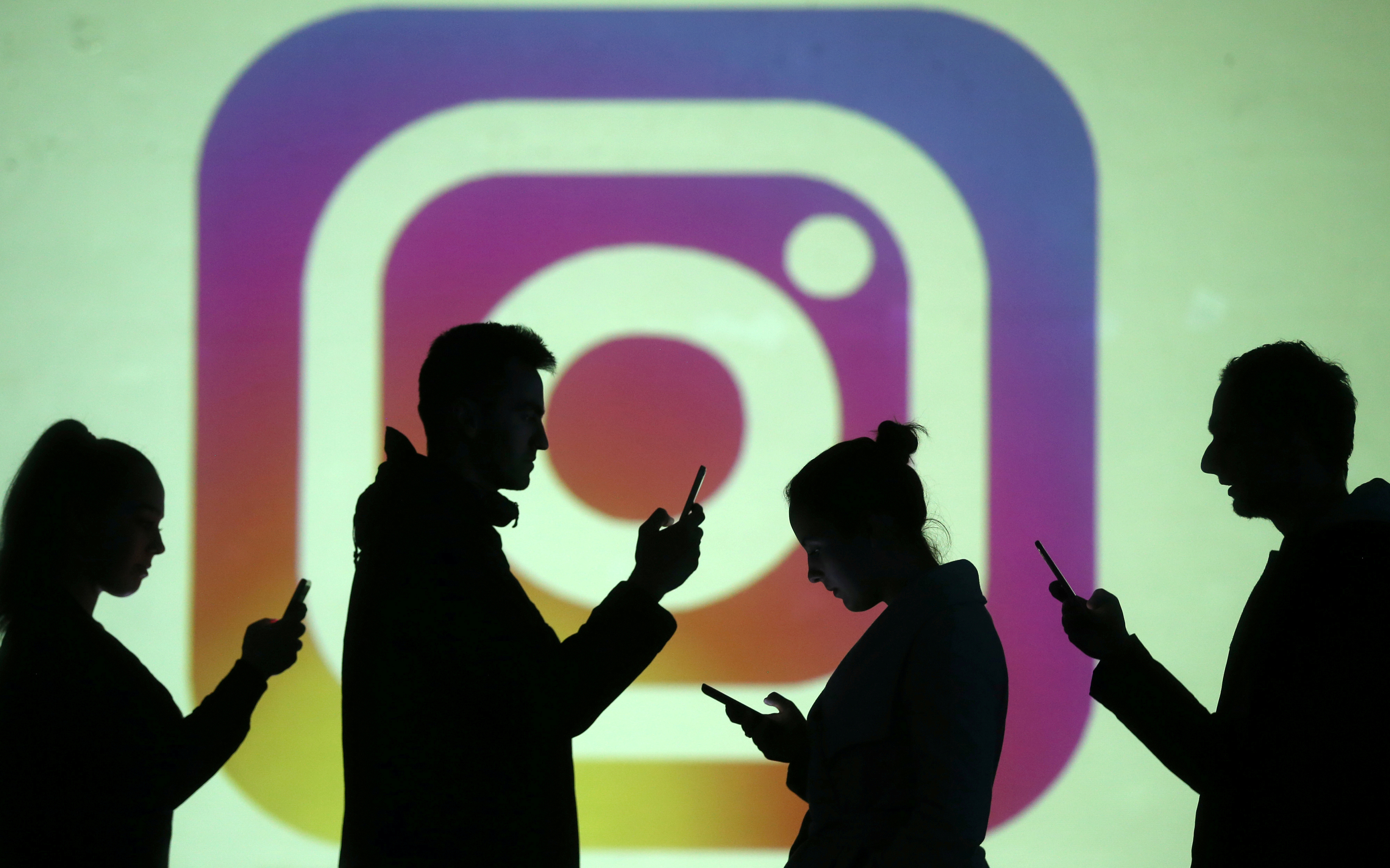 Mark Zuckerberg snapped up the photo-sharing site for $1 bln in 2012. The savvy purchase could now be worth more than 80 times as much, Breakingviews estimates. But Facebook’s data fiascos are becoming a liability. Setting Instagram free could maximize its value.

Silhouettes of mobile users are seen next to a screen projection of Instagram logo in this picture illustration taken March 28, 2018.

Facebook Chairman and Chief Executive Mark Zuckerberg testified before the U.S. Congress on April 10 and 11 about how the company uses consumer data. Since a data leak to a political consultancy was revealed in March, Facebook’s market value has declined by around $60 billion.