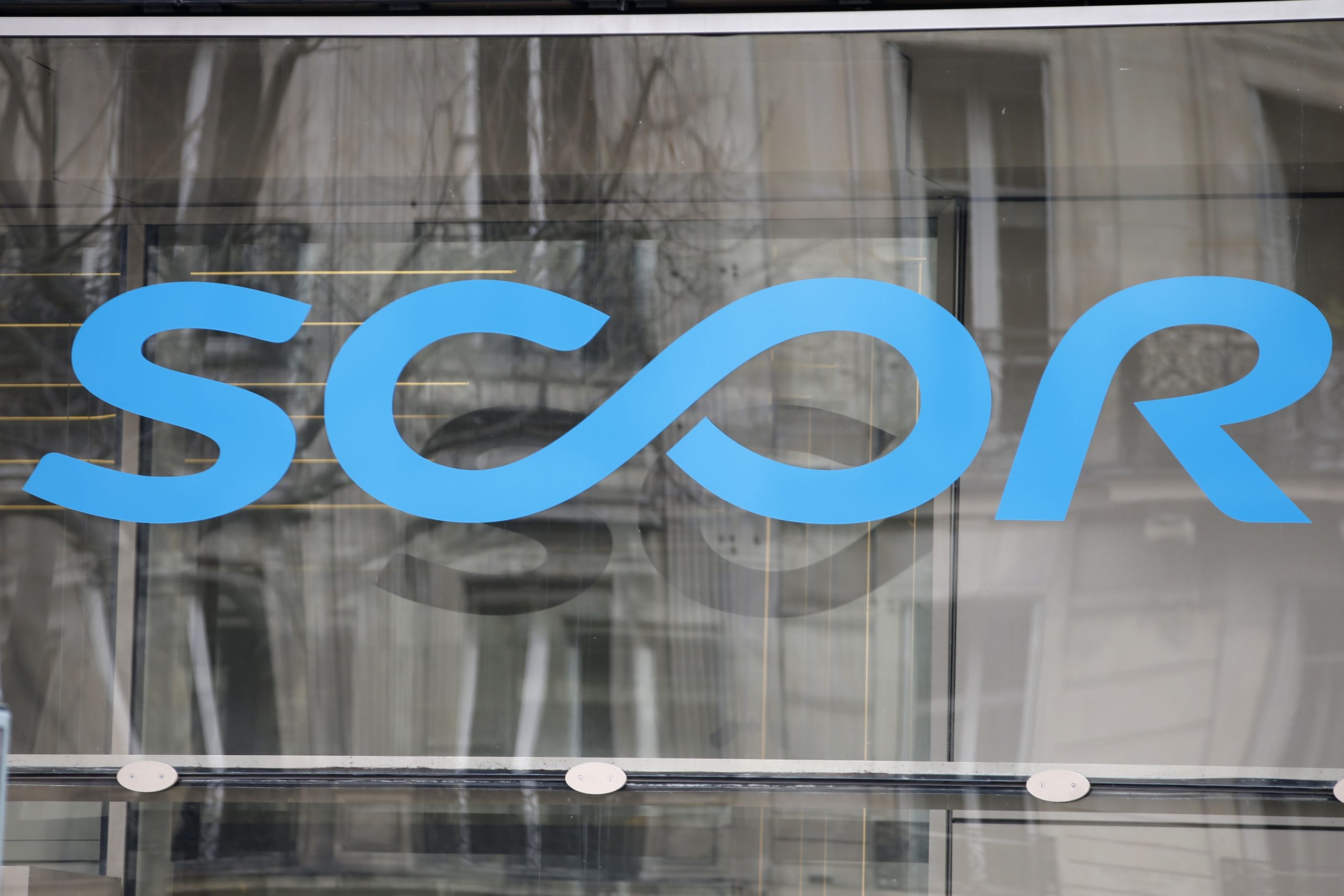 Denis Kessler probably isn’t one for regret. Yet the chief executive of Scor is entitled to feel a pang of loss if erstwhile suitor Covea consummates its bid for reinsurance rival PartnerRe. That risks leaving the $7.5 billion French insurer in the cold – and heaps further pressure on its underperforming shares.

It’s 18 months since Kessler aggressively rebuffed a $9.5 billion offer from Covea. That sparked a bad-tempered tussle for control which ended when the French mutual insurer walked away in late 2018. Scor is still suing Covea, its Chief Executive Thierry Derez, and investment banking adviser Barclays for allegedly using inside information to prepare their unsolicited bid in 2018. Covea and Derez declined to comment, while Barclays denies the allegations.

Kessler insisted at the time that Covea, which operates mostly in health and property insurance, was an unsuitable owner. However, its pursuit of PartnerRe with a $9 billion offer puts him in a bind. The reinsurer is arguably a more natural partner for Scor, given their greater business overlap and potential for scale and cost savings. Still, Kessler can’t afford to match Covea’s cash bid. And Exor, the Agnelli-family investment vehicle which owns PartnerRe, is likely to prefer a clean exit to a share swap.

Scor shareholders have also missed out on an industry rally. Since August 2018 the company’s shares are up just 5%, lagging the CAC 40 index of big French companies. Rivals Munich Re and Hannover Re have seen their stock prices soar over the same period.

The pressure on Scor is unlikely to let up given speculation that Covea may sell its 8.4% stake in its one-time target, currently worth around 575 million euros, to fund its new deal. French activist investor CIAM, which owns around 1.5% of Scor, and which initially pushed for Kessler to sit down with Covea, will also be agitating for change.

Kessler has few alternatives, though. A shortage of partners in a consolidating industry risks leaving Scor even further out in the cold.

Covea tried to buy the Paris-listed Scor in 2018 and still owns an 8.4% stake in the company.

The sale of PartnerRe by Exor, which also has a stake in carmaker Fiat Chrysler Automobiles, could be worth around $9 billion, Reuters reported.

The logo of reinsurance company Scor is seen at its Paris headquarters, in Paris, France, February 24, 2016.

Covea tried to buy the Paris-listed Scor in 2018 and still owns an 8.4% stake in the company.

The sale of PartnerRe by Exor, which also has a stake in carmaker Fiat Chrysler Automobiles, could be worth around $9 billion, Reuters reported.