Careful what you wish 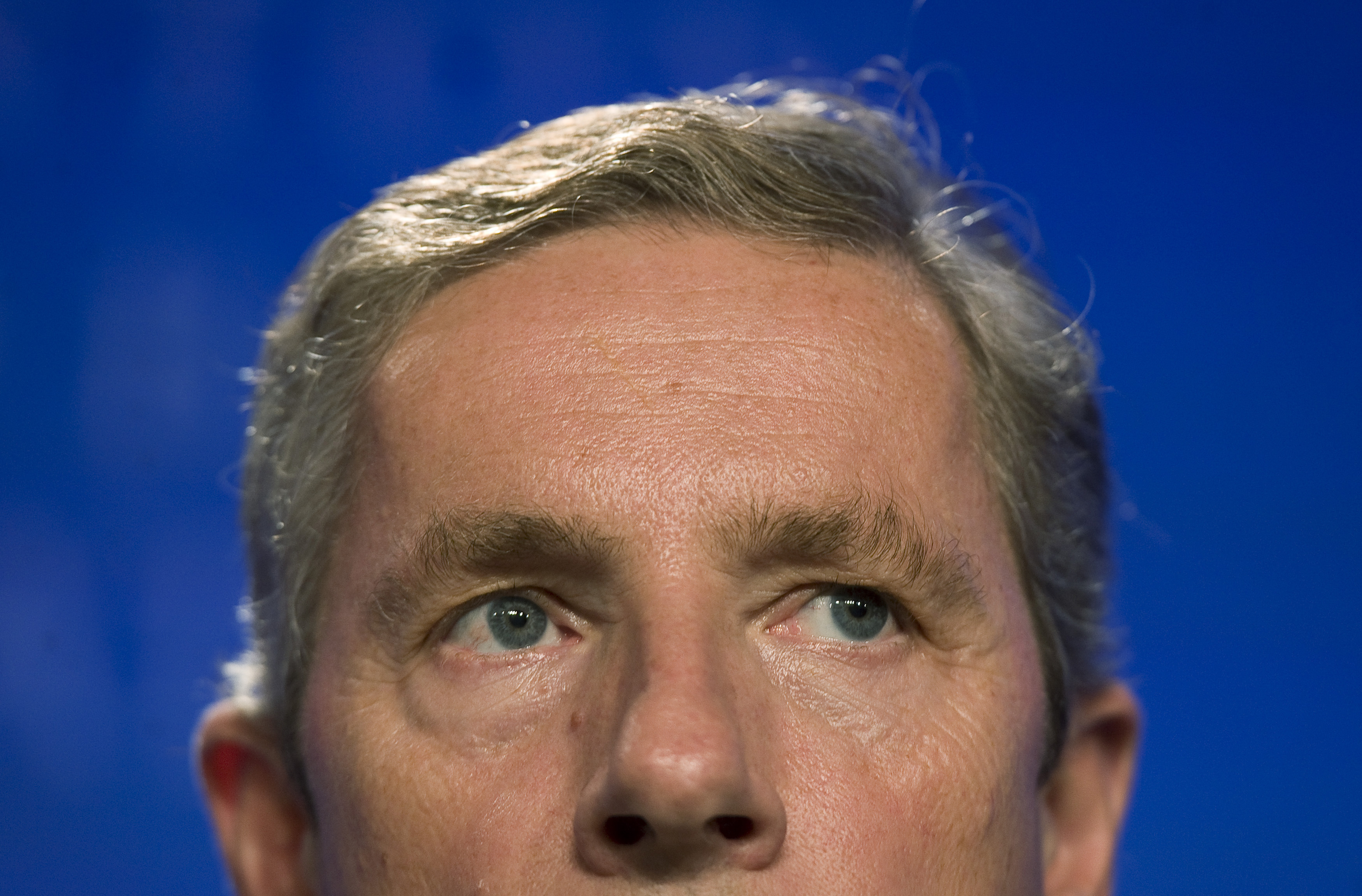 Alcoa coped with an irrational aluminum market by plowing capital into expensive acquisitions. Management hoped a separation would attract investor attention to its Arconic parts business, and provide a cozy escape hatch. It got what it wanted – but in the form of a proxy fight.

Klaus Kleinfeld, Chairman and CEO at Alcoa Inc., speaks during a discussion titled Waste to Wealth at the Clinton Global Initiative in New York, September 21, 2011.

Elliott Management launched a proxy fight at Arconic on Jan. 31. The activist investor has nominated five new members to the company's 13-person board and is seeking to oust Chief Executive Klaus Kleinfeld. Elliott owns about 12 percent of the aerospace and car-parts maker via direct holdings and options.

Arconic was separated from aluminum producer Alcoa in November. Arconic said in a press release its board of directors unanimously supported Kleinfeld. Three of the directors were nominated by Elliott and joined the board last year.

Arconic said on Jan. 31 it lost $1.2 billion, or $2.88 per share, in the fourth quarter. Tax valuation allowance charges related to the split with Alcoa and restructuring costs caused the loss.