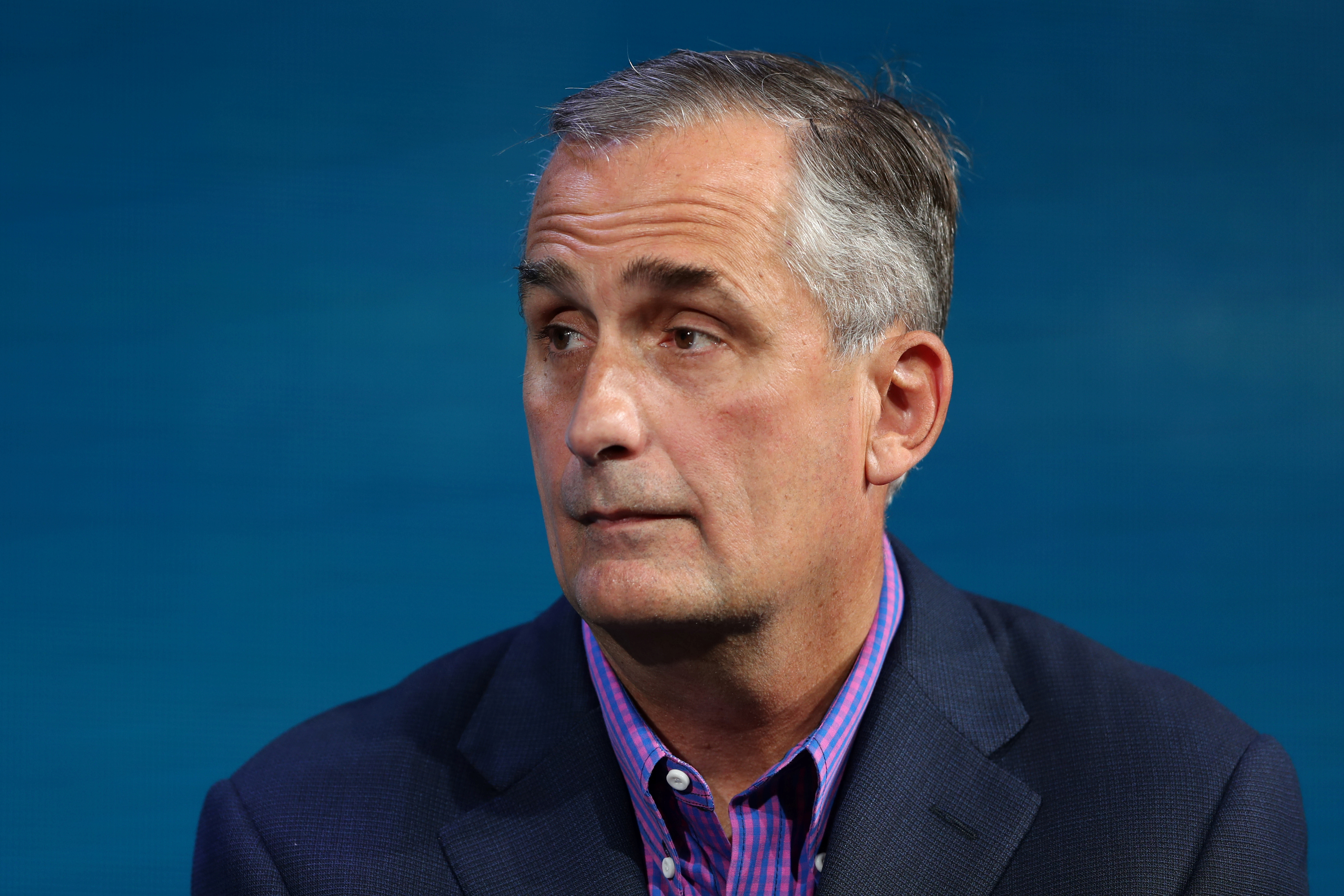 The ouster of CEO Brian Krzanich for a relationship that breached company policy need not be a disaster. It shows the relevant rules apply to all, and Intel can run itself smoothly for a while. Mounting tech challenges, however, make it critical to find the right replacement.

Intel Chief Executive Brian Krzanich resigned after an internal and external investigation found he had a past consensual relationship with an employee, violating its policies, the U.S. chipmaker said on June 21.

Intel also said it expects revenue of approximately $16.9 billion and adjusted earnings per share of 99 cents in the quarter ending in June. Analysts expected $16.3 billion of revenue and 87 cents of earnings per share, according to Eikon.