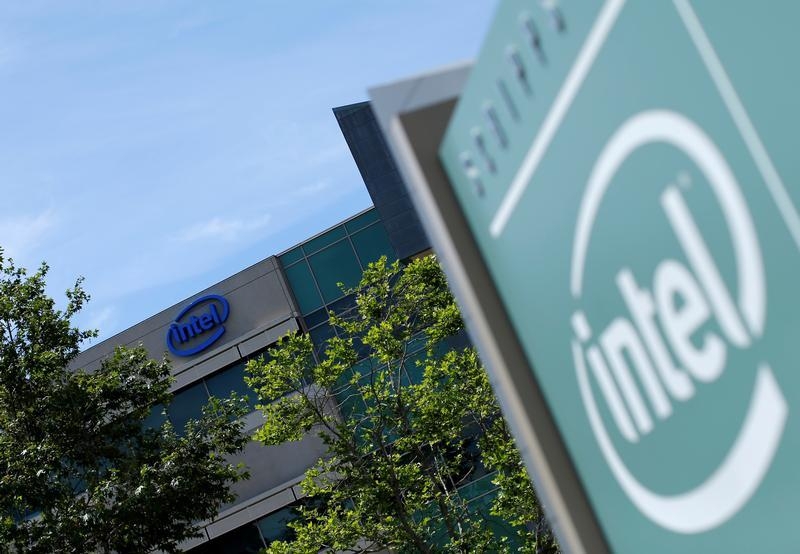 The chipmaker run by Brian Krzanich is selling 51 pct of its McAfee security software business to TPG for $1.1 bln. It’s an embarrassing comedown for a firm Intel acquired for $7.7 bln in 2010. Intel just may find some redemption, however, if the buyout firm can work some magic.

Intel said on Sept. 7 it would spin out its cyber-security division, formerly known as McAfee, and sell a majority stake in it to private-equity firm TPG.

TPG will own 51 percent of the new entity, valuing the entire company at $4.2 billion including debt. Intel, which bought McAfee for $7.7 billion in 2011, will retain a 49 percent stake in the business.