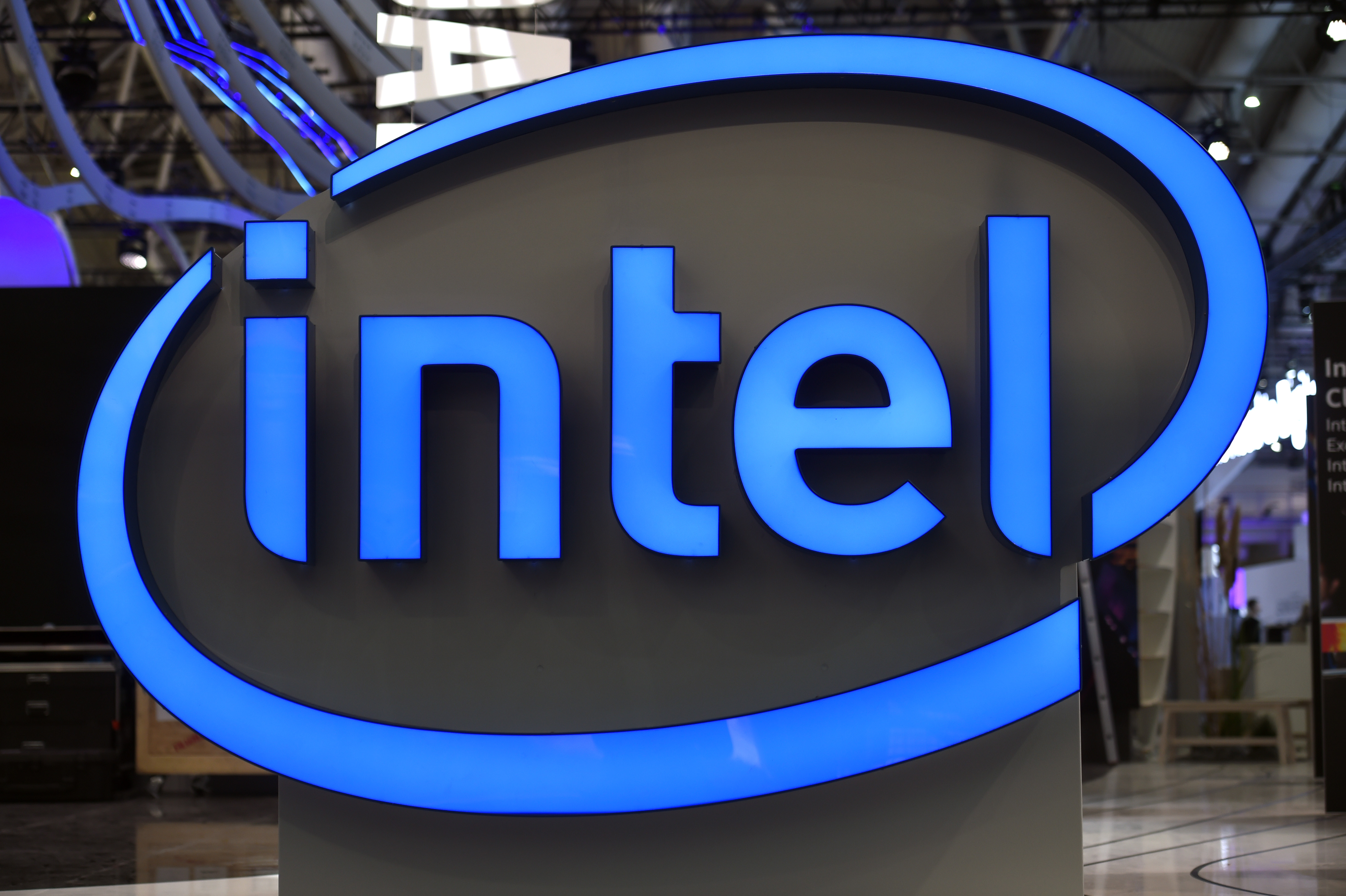 Its next-generation chips are six months behind schedule – the latest in a years-long series of stumbles for the $255 bln processor maker. That’s more than just a timing issue. Rivals like AMD are hungry for a slice of the data-center pie, and there’s only so much to go around.

Intel's logo is pictured during preparations at the CeBit computer fair, which will open its doors to the public on March 20, at the fairground in Hanover, Germany, March 19, 2017.

Intel said on July 23 that its new 7-nanometer central processing unit microchips, a component for computers and high-powered servers, were approximately six months behind schedule, causing its shares to fall almost 10% in after-hours trading.

In its second-quarter earnings call, the company said the first Intel-based 7-nanometer CPU will probably ship in late 2022 or early 2023. Initial shipments of 7-nanometer data-center CPUs are expected to ship in early 2023.