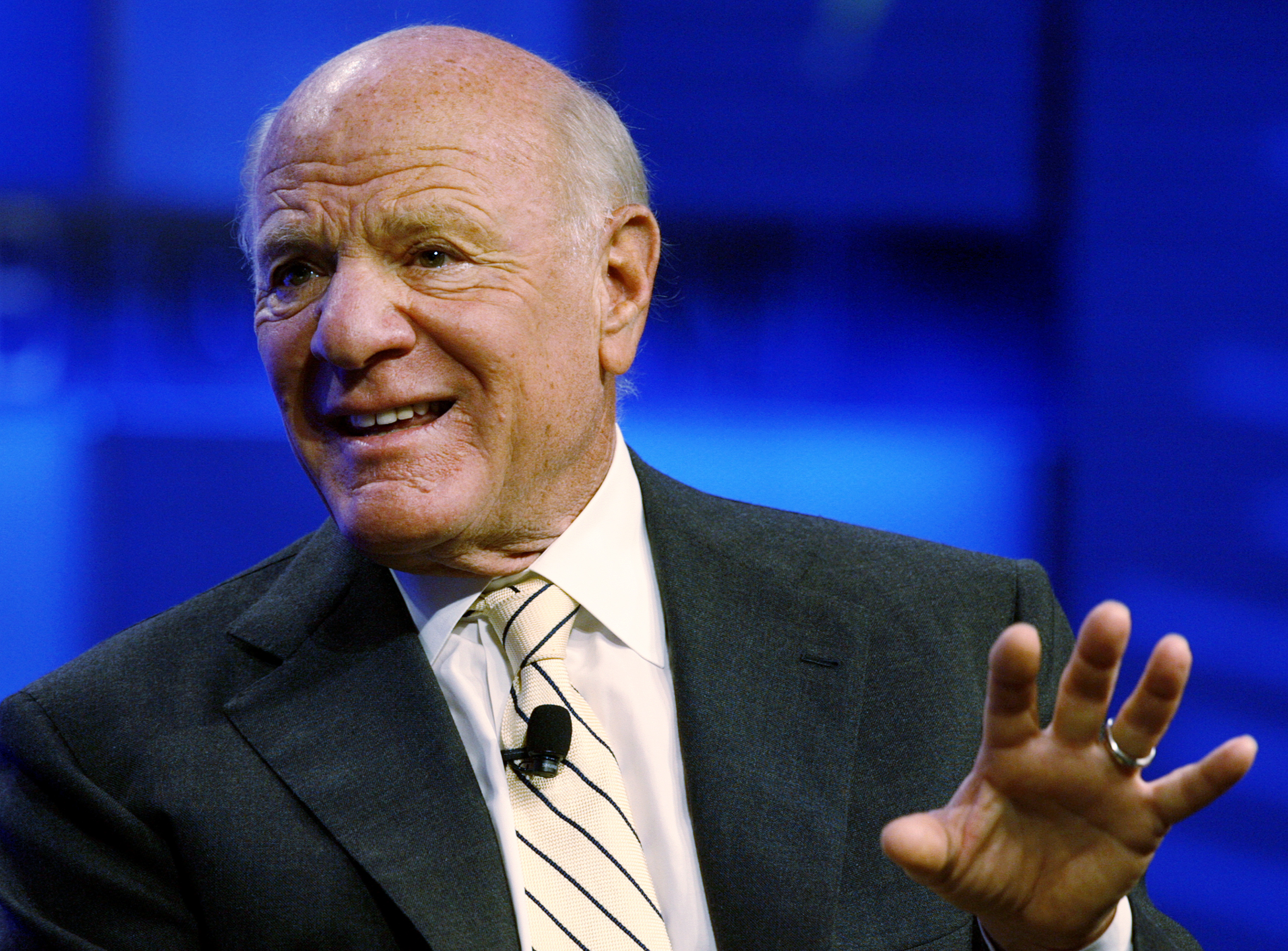 Barry Diller is abandoning Newsweek magazine’s print edition as the media mogul’s web businesses are thriving. But his IAC conglomerate seems to be powered by a risky form of internet parasitism. The $4.6 billion company’s stock rallied some 20 percent this year on a boom in online search largely driven by customers unwittingly downloading IAC toolbars. That’s no way to build a lasting business.

IAC’s search operations are growing at a 40 percent annual clip – faster even than Google. It’s also highly profitable, since the company farms out the difficult work of actually answering queries to Google. Indeed, the search giant’s quarterly results released Thursday show this trend continuing – search on behalf of other websites (such as IAC’s) is growing faster than Google’s own business. Analysts estimate that search will account for about two-thirds of IAC’s operating profit growth next year.

While IAC runs popular websites such as Ask.com, the majority of its search growth is coming from what it calls “applications.” This is largely from toolbars that are installed on users’ desktops when they download IAC services such as Guffins (virtual pets), Smiley Creator (emoticons) and Daily Bible Quotes. These toolbars set IAC sites like mywebsearch.com as default search services. IAC now gets more users through applications than sites like Ask.com, and the gap is growing.

Whether users understand what they are downloading is unclear – many of IAC’s services appear to target less sophisticated computer users. And the recipients don’t always appear happy with the results. Enter Mywebsearch.com into Google, and the most popular results include: removal, malware, and uninstall. Getting rid of these toolbars isn’t straightforward either.

The risk is a government crackdown on the toolbar business over privacy or improper marketing. For example, IAC firmly says it doesn’t target those under 13. Yet virtual pets and emoticons are likely to appeal to children, who can’t understand the fine print on a consent form permitting a toolbar download. Even if the government doesn’t get involved, toolbars hardly seem like a durable profit source.

As it faces its own growth challenges Google may wish to perform more of these searches directly, instead of letting IAC grab a chunk of the profits. And new browsers and mobile devices may make it increasingly hard to download toolbars – that wouldn’t be good news, whether in digital or print form, for IAC.

IAC announced on Oct. 18 that it will end the print edition of Newsweek at the end of December. It will continue in digital form alongside The Daily Beast.

In April 2011, IAC Interactive and Google renewed their search agreement, under which IAC directs search traffic to the search engine. Google keeps part of the resulting share revenue, but passes the majority of revenue back to IAC.