ICANN – but not yet 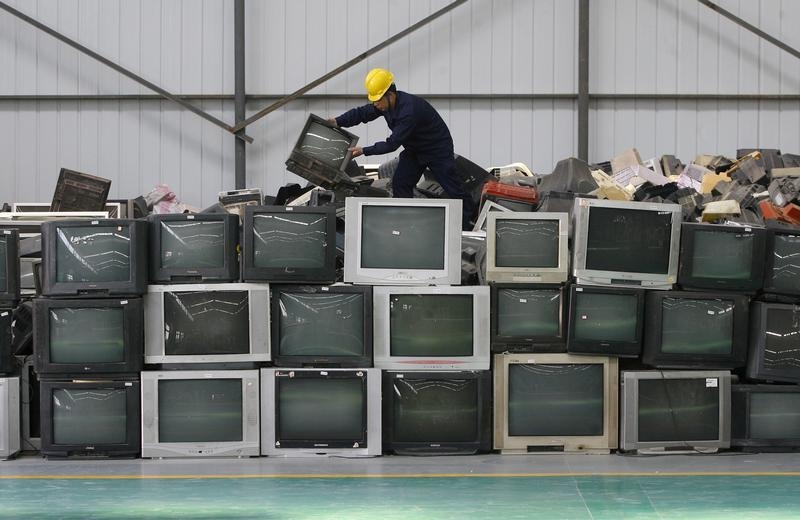 Uncle Sam is delaying the transfer of control over domain names to an international watchdog. Waiting makes sense. Soccer-style power-grabs and graft could infect cyberspace unless the as-yet-unidentified replacement for the non-profit ICANN is representative and accountable.

The U.S. Department of Commerce on Aug. 17 said it would postpone until next year the transfer of control over a non-profit agency that manages internet addresses.

The agency said it plans to renew its agreement with the Internet Corporation for Assigned Names and Numbers, known as ICANN, for one year. The Commerce Department has long expected to phase out its oversight and initially planned to do it at the end of the current ICANN contract in September.

Since 1998, the U.S. government has contracted out to ICANN the management of the master database for top-level domain names like .com and .net and their corresponding numeric addresses.