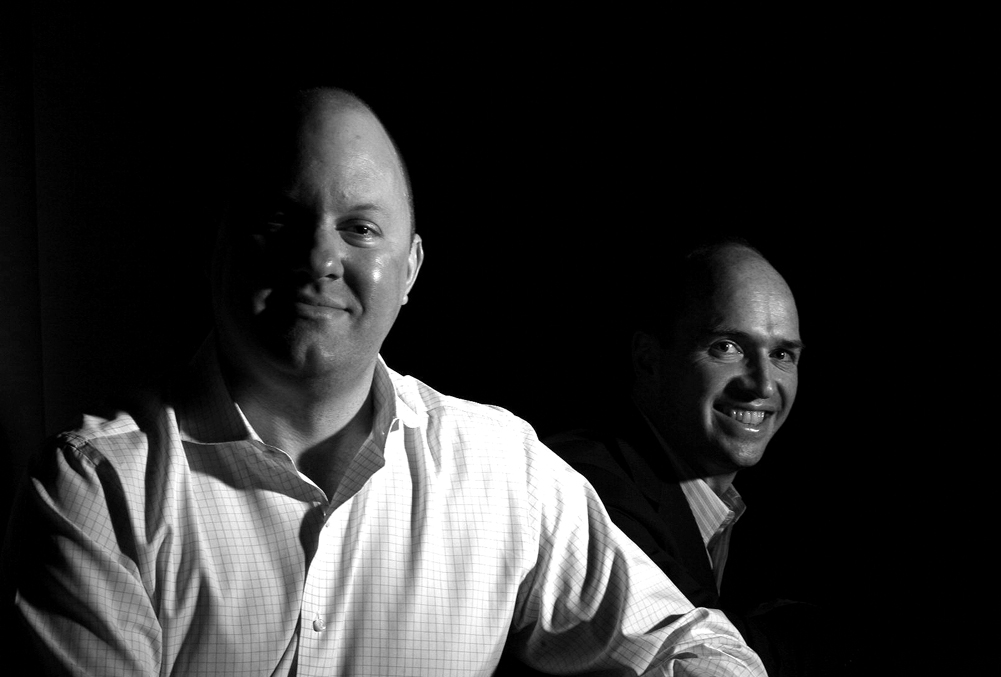 Attachment therapy is controversial in the field of mental health. It’s far from indisputable in the technology world, too. Venture capitalist Marc Andreessen justifies some high tech-deal price tags, in part, with the idea that huge companies are able to “attach” the products of smaller ones, making them worth far more than traditional analysis would suggest.

The concept resonates in some situations, for instance Apple’s interest in Beats Electronics. Beats had annual sales of $1.2 billion last year, according to news reports. Apple may be about to pay $3.2 billion for the company. Suppose the $500 billion iPhone maker could sell a modest additional $10 worth of Beats headphones – or streaming music – on average with each of the 264 million handsets, tablets, computers and other gadgets it sold in its last full fiscal year. That would take Beats’ annual revenue up to nearly $4 billion.

Andreessen said via his prolific Twitter feed on Friday that if Apple pays the reported price for Beats and could “execute” it was “undoubtedly getting a bargain.” If there’s scope to more than triple revenue at the headphone firm, that seems right. And the opportunity could be far larger still. That’s despite the fact that a $500 million investment in Beats by private equity firm Carlyle just last September valued the company at a bit over $1 billion.

Yet it’s a flawed argument. Sure, a company is worth more to the right strategic buyer than on its own in public or private markets. But the extra value of “attached” revenue is really in the acquirer’s existing business, and shouldn’t be given away to the target’s owners. Plus revenue synergies of any kind deserve pretty much the same heavy discount in tech mergers as elsewhere. Moreover, if there’s only one perfect buyer, there’s no reason to pay much more than anyone else would for a company.

Some of the froth has come off the most stratospherically valued public companies of late, and Andreessen takes issue with talk of a new tech bubble. He argues that “a boom in theories of how everything’s a bubble and certain to crash is evidence of a cyclical bottom, not a cyclical top.” He’s doing his best to give voice to theories on the other side of the debate. Investors should, well, “attach” some skepticism.

Marc Andreessen, co-founder of venture capital firm Andreessen Horowitz, used Twitter last month to lay out one explanation for high technology-sector valuations based on the specific impact an acquisition could have on a large acquirer’s business.

Marc Andreessen, co-founder of venture capital firm Andreessen Horowitz, used Twitter last month to lay out one explanation for high technology-sector valuations based on the specific impact an acquisition could have on a large acquirer’s business.