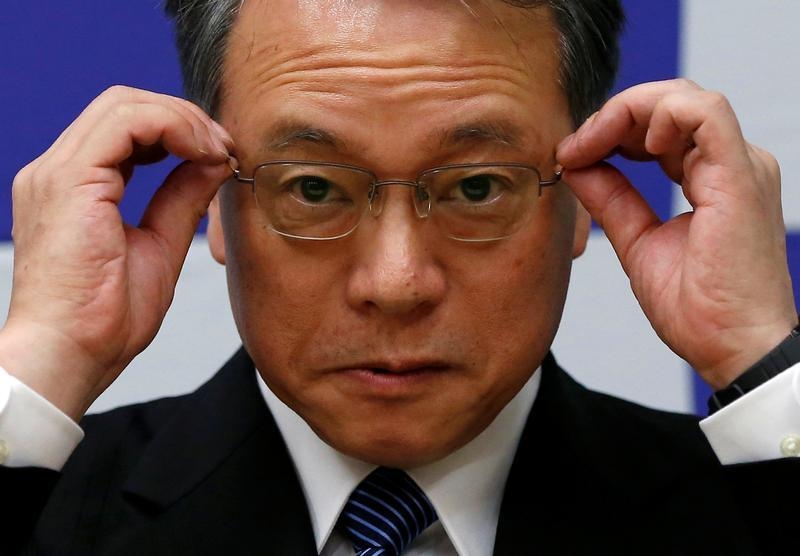 Buying the U.S. chipmaker would better position Renesas for the rise of the smart car. But a mooted $3 bln price tag for the power management specialist sounds high, even if Intersil is half-way through a turnaround. Renesas is steering itself towards a lacklustre return.

Japan's Renesas Electronics is in the final stages of negotiations to acquire U.S. chipmaker Intersil for as much as 300 billion yen ($3 billion), Reuters reported on Aug. 22, citing an industry source familiar with the deal.

An agreement on the deal was likely to come "soon", said the person, who was not authorised to discuss the matter and thus asked not to be named.

Renesas said in a statement it was considering various options to grow, including a deal with a U.S. chipmaker, but that nothing had been decided. Intersil could not be reached for comment outside business hours in the United States.