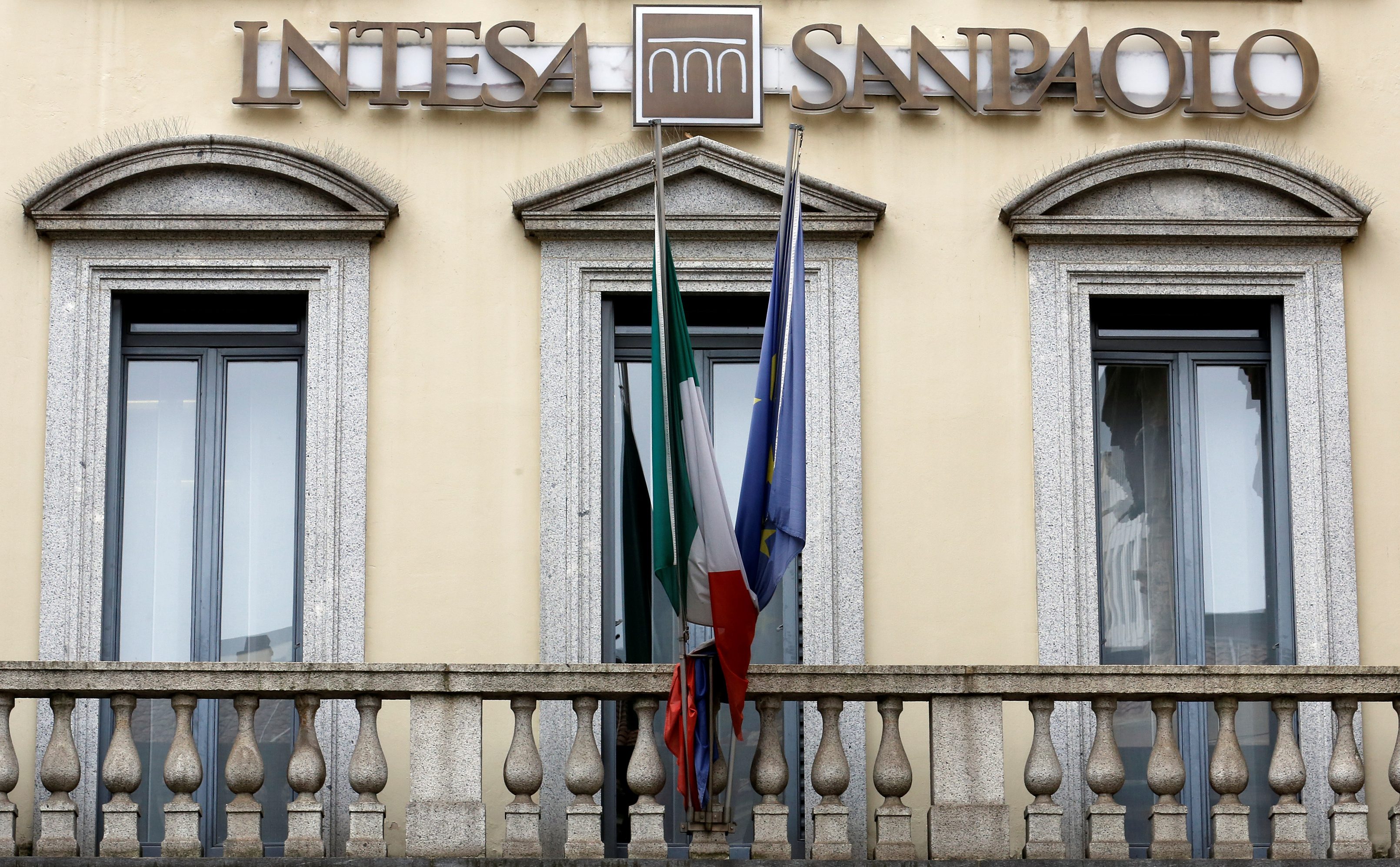 Italy’s top retail lender kept a dividend promise despite a weak fourth quarter and pruned 16 billion euros of dud loans from its balance sheet. That justifies its valuation premium over many rivals. But with the economy weakening at home, a richer one seems a big ask.

Intesa said its pro-forma fully loaded common equity Tier 1 capital ratio, a measure of capital strength for banks, was 13.6 percent at the end of December compared with 13.7 percent in September.