Not the full Monte 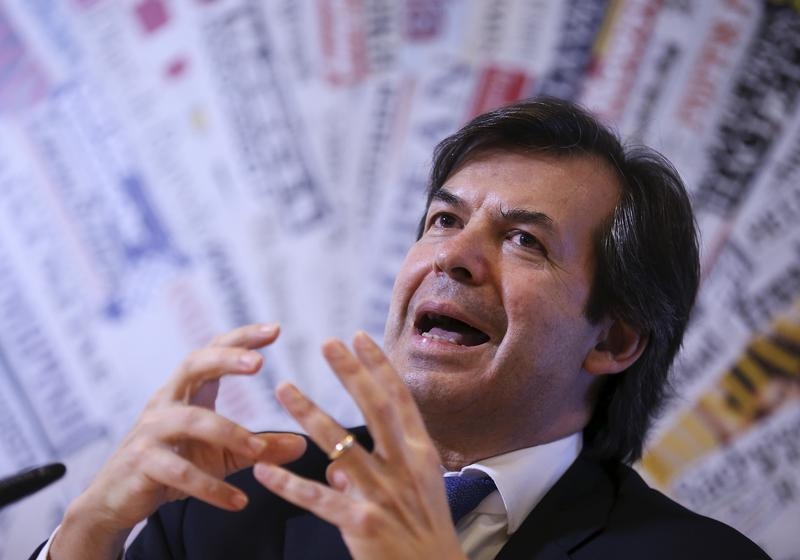 The Italian bank’s CEO has slammed analysts for questioning if the bank needs higher provisions to match bailed-out Monte dei Paschi. As stress tests just showed, Intesa is swimming in capital and bad debts are down. Markets may set higher benchmarks for its less healthy peers.

Intesa Sanpaolo said gross bad debts fell 3 percent in the first half of the year, and 2 percent net of provisions, to 61.3 billion euros and 32.3 billion euros respectively.

Intesa said its non-performing exposures were covered by provisions up to 47.3 percent, with so-called "bad loans" covered at 60.7 percent, and "unlikely to pay" loans covered at 24.7 percent.

Banca Monte dei Paschi di Siena said on July 29 it would write down its loans deemed unlikely to pay and past due to 40 percent of gross book value. It said it would securitise its "bad debts" and sell them at 33 percent of nominal value.