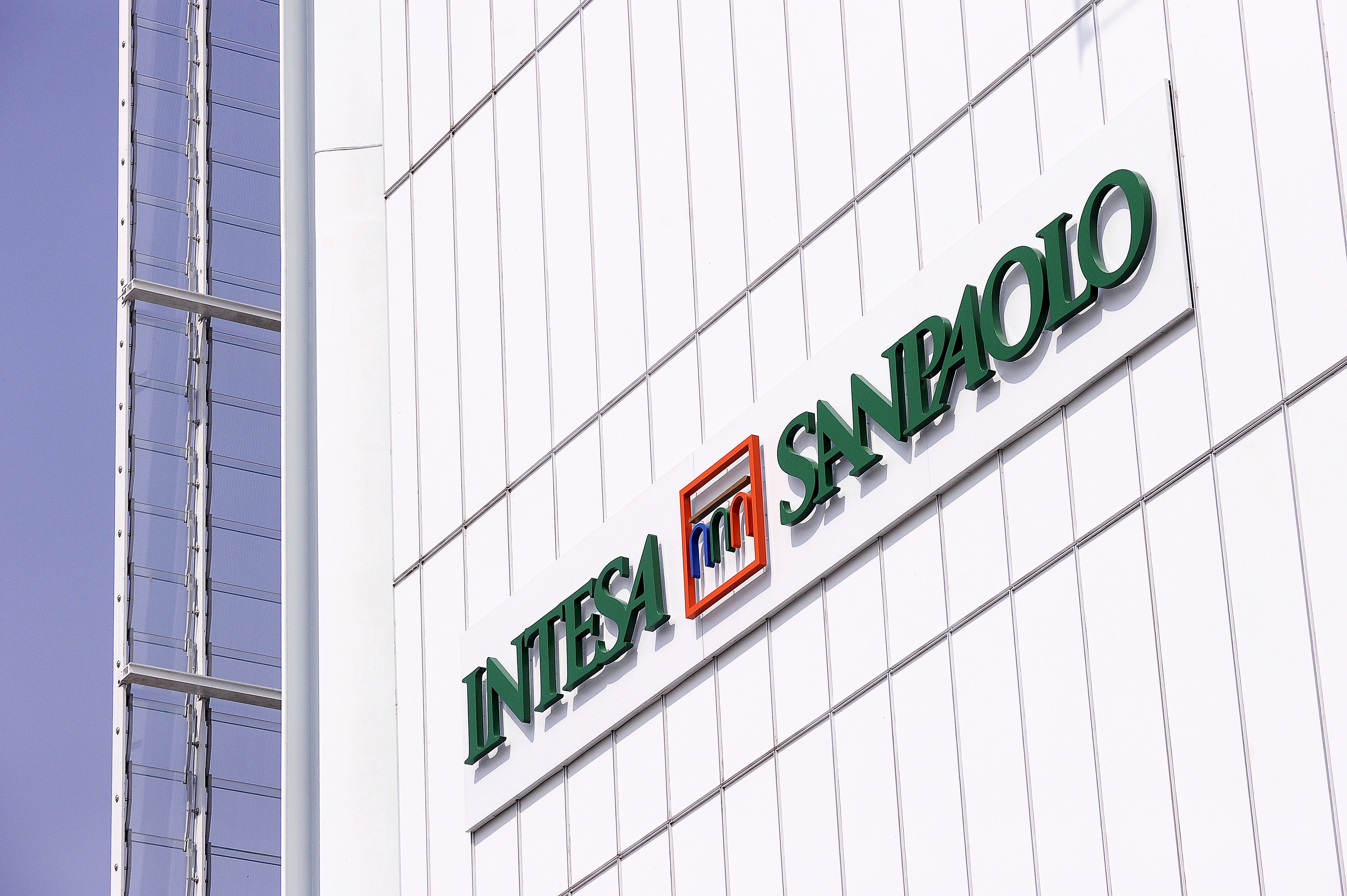 Intesa Sanpaolo on Feb. 4 reported net profit of 872 million euros for the fourth quarter, compared with just over 1 billion euros in the same period a year earlier and the 760 million euros that analysts polled by Reuters had forecast.

Italy’s biggest bank by market capitalisation proposed dividends equivalent to 80% of its 2019 net income of 4.2 billion euros. It said it envisaged a dividend payout ratio of 75% of net income in 2020.

The $45 billion bank said it expected its 2020 net income to be higher than in 2019 even without taking into account a 900 million euro capital gain from the agreed sale of its merchant payments business to Nexi.

Italy’s GDP contracted 0.3% in the final quarter of 2019 compared with the previous three months, the national statistics office ISTAT said on Jan. 31.