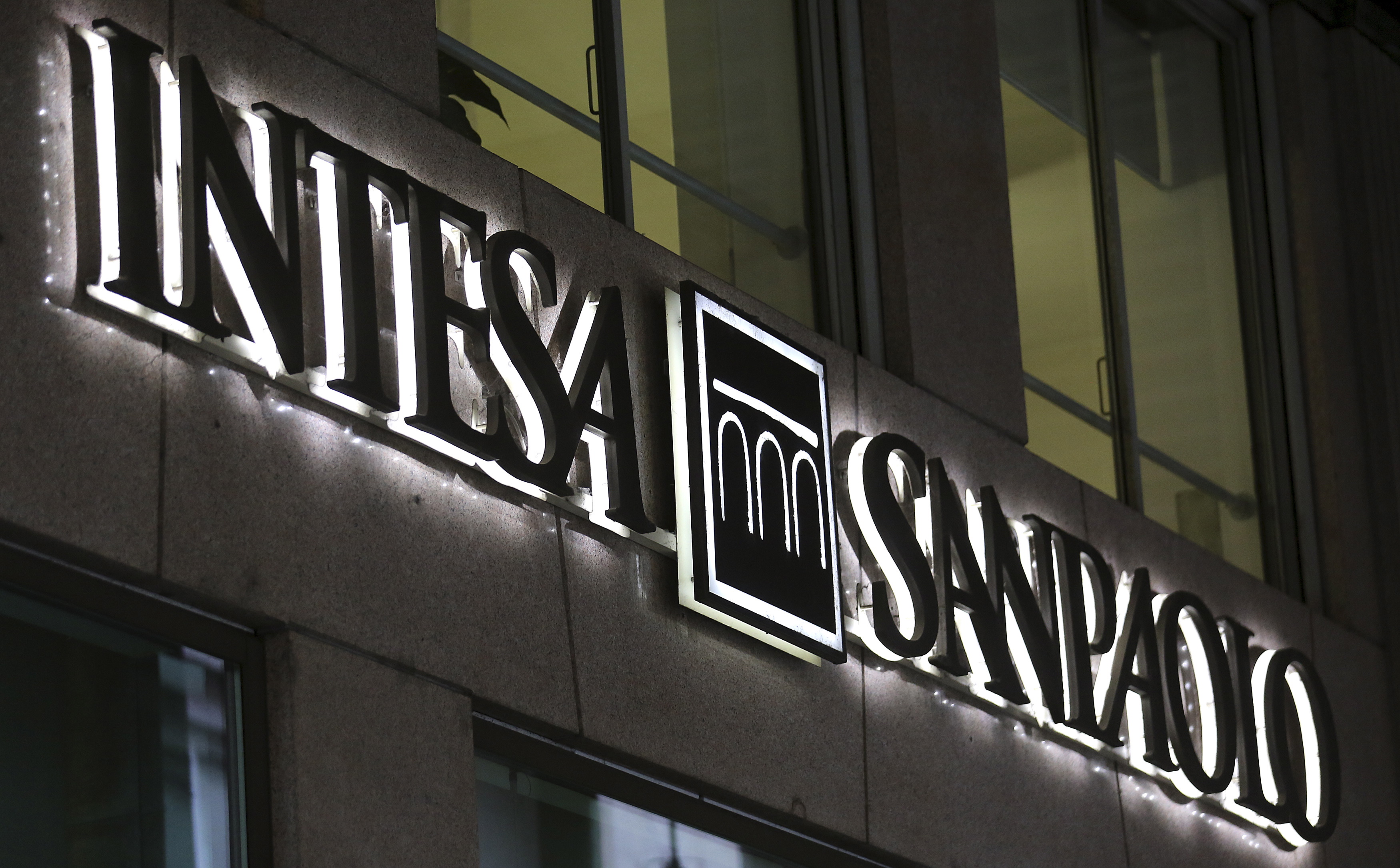 Italy’s second-largest lender has been fined $235 mln by New York regulators for sanctions breaches. Rivals have paid more and Intesa Sanpaolo hasn’t been criminally charged. Investors may find the bank’s widespread incompetence at least as vexing as its intention to skirt rules.

The Intesa Sanpaolo logo is seen outside the bank in downtown Milan, Italy, January 18, 2016. Shares in Italy's leading banks plummeted on Monday, bringing their losses to more than 16 percent for the year so far, with brokers warning the negative tone is set to continue after a stellar performance in 2015. REUTERS/Stefano Rellandini - RTX22XGD

Intesa Sanpaolo and its New York branch mismanaged its transaction monitoring system and failed to identify suspicious transactions involving shell companies, the New York State Department of Financial Services said in a statement, which noted that the bank also trained employees to handle Iranian transactions so they could not easily be tied to sanctioned entities and deliberately concealed information from bank examiners.

In a statement, Intesa said that the settlement related to "certain weaknesses and deficiencies in the anti-money laundering controls, policies, and procedures of the Bank’s New York branch".

As part of the DFS consent order, the bank agreed to continue to retain an independent consultant for up to two years who would audit a review of the New York branch's transactions since 2014. The bank also agreed to submit a revised compliance program.