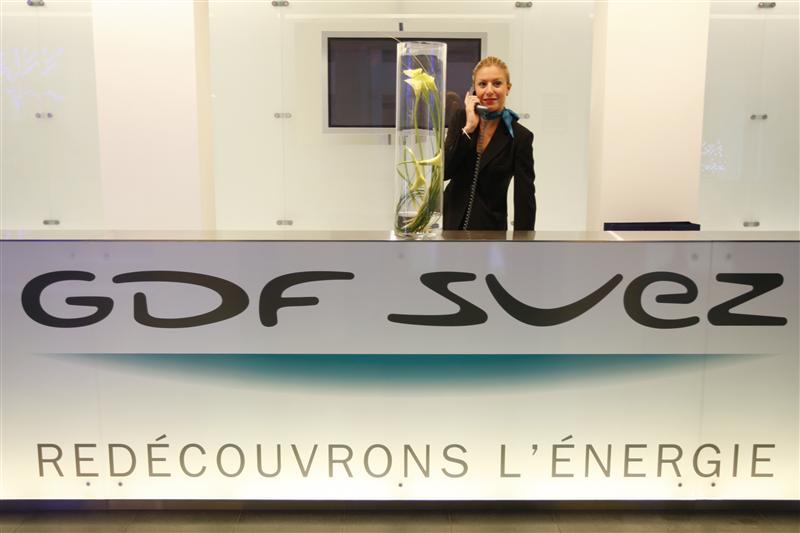 International Power’s independent directors have done a decent job in securing a better buyout from GDF Suez. It’s not that easy to extract a big premium when a bidder is already a 70 percent shareholder. But the terms of the original tie-up helped, as did GDF’s evident keenness to take full control of the emerging-markets focused power generator.

Last year’s complex shares-and-assets tie-up secured GDF effective control but left unfinished business. GDF can now afford to take full ownership without hurting its balance sheet too much, while Europe’s crisis must have erased any doubts about re-focusing on fast-growing countries where power demand is surging. That divergence probably also helps explain an outperformance in International Power’s shares; GDF probably wanted to move before that gulf widened further.

Still, any bid before August required the approval of International Power’s independent directors. They sensibly rejected GDF’s 390 pence opening gambit as too low. True, GDF is not usually a hostile bidder, but that standstill agreement gave the target board a bit more power, as did some other terms such as a higher threshold for any delisting.

At 418 pence a share, the new and agreed 6.8 billion pound ($10.8 billion) offer is 7 percent higher. Investors will also keep a dividend, which wasn’t previously specified. Factor in recent bid speculation, and the premium moves closer to that in a standard takeover – even though GDF was already in the driving seat. GDF reckons the rumour mill really got going in late February and estimates a 21 percent premium to the undisturbed price. But the first reports appeared a month earlier: go back that far, and it looks like 26 percent.

In earnings terms, too, the buyout looks robust. Analysts polled by Starmine expect International Power to earn about 0.31 euro cents a share this year, valuing the buyout at about 16.4 times earnings – roughly 50 percent above its median 10.9 times over the past decade. It also beats the 11.8 times current-year earnings on which Europe’s utilities trade – although the sector is full of duller outfits. Factor in wobbly markets, and International Power shareholders look to have been served well.