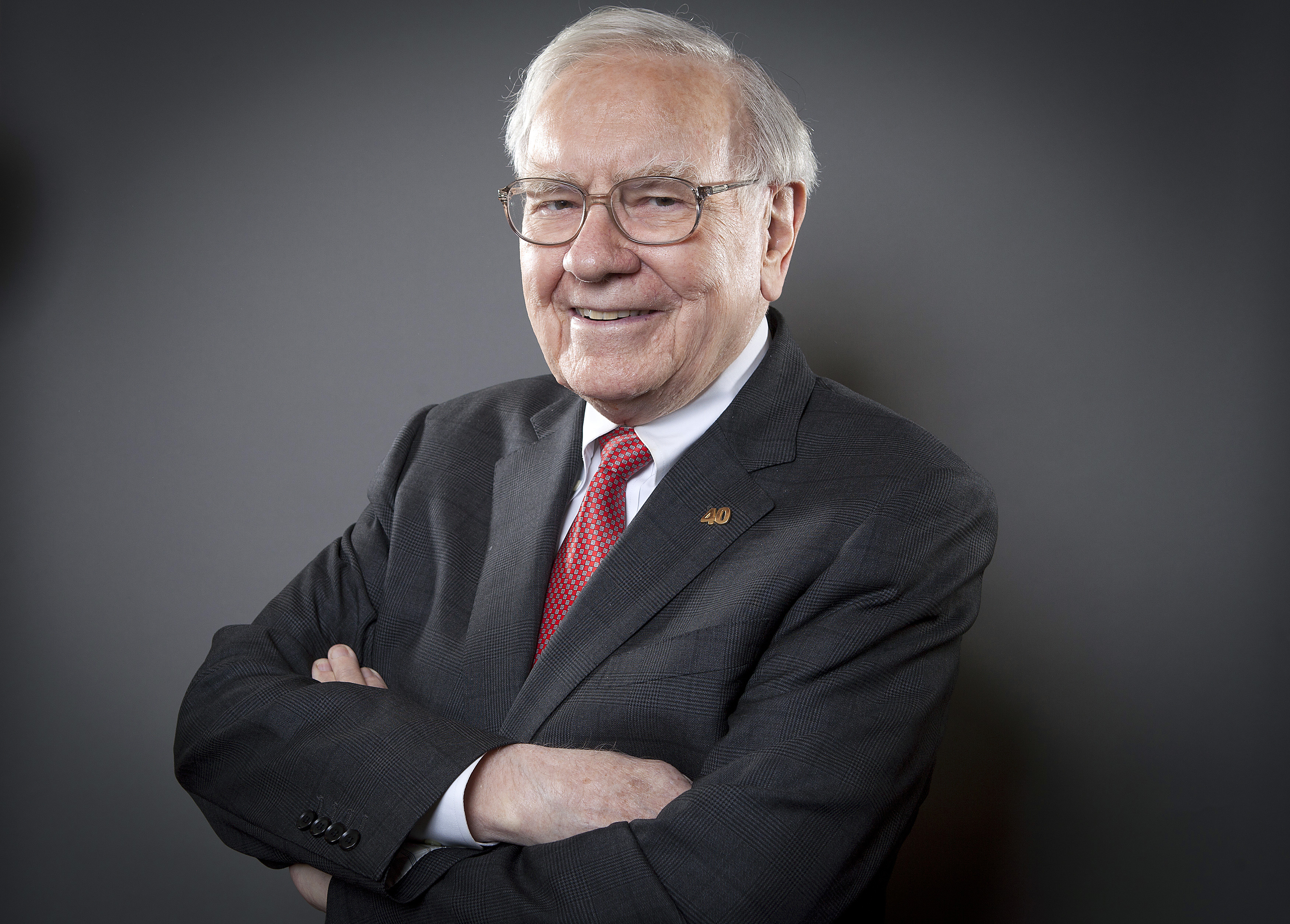 Warren Buffett and Carl Icahn are inverse investors who correlate in more ways than one. In just-released letters to shareholders, the two billionaires tout their returns and approaches to deploying capital. While their styles couldn’t be more different, both beat the market by betting on America, playing hardball and trading on personal brands. Yet their greatest common bond is that neither can be easily replicated.

Though the folksy Omaha native could never be confused with the combative Brooklynite, they have both proven more than capable of making money from the American stock market. Buffett’s Saturday missive flaunts Berkshire Hathaway’s compounded annual return of 20 percent on its per-share book value over nearly a half century, doubling the performance of the S&P 500 Index, including dividends. Icahn, meanwhile, showcases his 1,662 percent return since 2000, an eightfold improvement on Berkshire’s stock over the same span, Icahn giddily notes, and 25 times the broader index.

Owning businesses like MidAmerican Energy is Buffett’s forte, but he also buys minority stakes in big companies like IBM. Icahn, on the other hand, specializes in acquiring slugs of stock in the likes of Apple, though his biggest returns are often generated on the rare occasions he takes control. For example, he has made some $1.7 billion from oil refiner CVR in less than two years.

While both men, with a combined 161 years of existence between them, know how to get a laugh, they also take their negotiations seriously. As his latest campaign against eBay demonstrates, Icahn famously doesn’t back down from a fight. Buffett’s entreaties are quieter but no less ruthless. His investment in Heinz, for one, includes a 9 percent coupon on $8 billion in preferred stock, whose other features Buffett says should boost the return to 12 percent. That’s $1 billion a year.

The Buffett brand enables that sort of deal, which probably wouldn’t be available to even the most ardent value investor. Similarly, an Icahn tweet alone these days can be worth billions to a company’s market value. Few if any activists wield that sort of clout.

Each investor also has enlisted reinforcements to his cause. The Sage of Omaha’s two handpicked portfolio managers outperformed him. One of Icahn’s most profitable trades, Netflix, originated from his son and his son’s investment partner. Those contributions may add to the abundant optimism in future returns expressed by the two investors, but the individualistic influence of Buffett and Icahn also means their enterprises share one big, and notable, vulnerability.

Billionaire investor Carl Icahn on March 3 released a letter to unit holders of Icahn Enterprises touting the success of his activist approach. Since the start of 2000, Icahn said his firm’s shares have increased 1,662 percent, compared to 217 percent for Berkshire Hathaway and 64 percent for the S&P 500 Index.

Two days earlier, Warren Buffett released his annual letter to shareholders of Berkshire Hathaway. Buffett, the company’s chairman and chief executive, said Berkshire’s per-share book value, a gauge he prefers, has grown at 19.7 percent compounded annually over the last 49 years. On that basis and over that same span, Berkshire has underperformed the S&P 10 times over a calendar year, including last year.