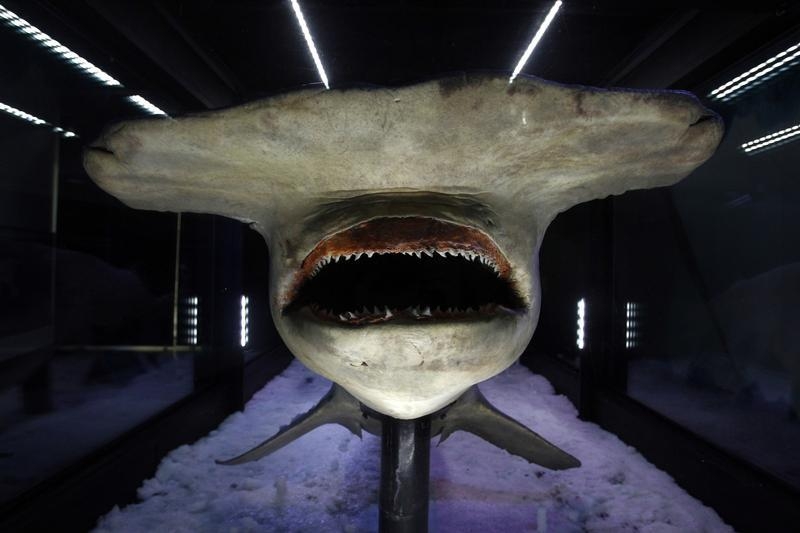 The inversion sharks are starting to eat each other in a feeding frenzy. Acquisitive U.S. drugmaker Auxilium’s attempt to buy its way into a Canadian tax jurisdiction may be thwarted by M&A machine Endo International’s hostile $2.2 bln offer for Auxilium. When serial dealmakers start going after each other, it signals a dearth of suitable targets.

Both companies are specialty drugmakers, skilled at acquiring somewhat grubby assets and concentrating on selling their products more effectively. Having a low tax rate is an obvious advantage in squeezing as much profit as possible before competition enters the market, or patent protection lapses on their compounds.

This explains why Endo International bought a Canadian firm in 2013 and relocated the combined group in the low-tax jurisdiction of Ireland. Auxilium is in the middle of a similar transaction, as it has agreed to buy Canada’s QLT for around $350 million. That deal hasn’t closed. Endo hopes it never will, and it can buy Auxilium instead in a deal worth about $2.2 billion in total, including debt.

There may be some merit to the combination. Auxilium recently said it would cut its costs by about $75 million. Endo thinks it can at least double these savings. The present value of the additional savings is more than $500 million, which will cover the $330 million premium it is willing to pay.

Auxilium has its fair share of warts. Sales are falling, because it lost patent protection on what had been its best-selling drug. The company lost $36 million in the last quarter. Endo faces similar concerns – revenue barely grew in the last quarter, and earnings fell. The deal would help reduce Endo’s $4 billion debt load, but the combined company would still need to find more deals. Otherwise, revenue could start to shrink quickly.

Problem is, the pharma waters are crowded with hyper-acquirers, such as Valeant Pharmaceuticals and Actavis, trawling for similar assets. And Endo’s smaller pocketbook means it can’t compete for the higher-quality companies. That this shark is offering to buy its rival suggests there aren’t that many more small fish left in the sea.

Endo International announced on Sept. 16 that it had made an offer to buy Auxilium Pharmaceuticals in a cash and stock transaction valued at $2.2 billion. The offer contains approximately an equal mix of cash and Endo stock worth $28.10 per share. That is a 31 percent premium to Auxilium’s closing price on Sept. 16. Endo is an Irish-domiciled company, while Auxilium is based in Pennsylvania.

Auxilium announced on June 26 that it had agreed to buy Canadian biotech company QLT for about $350 million and the combined company would be domiciled in Canada. That deal has not yet closed.

The Endo offer does not extend to QLT.