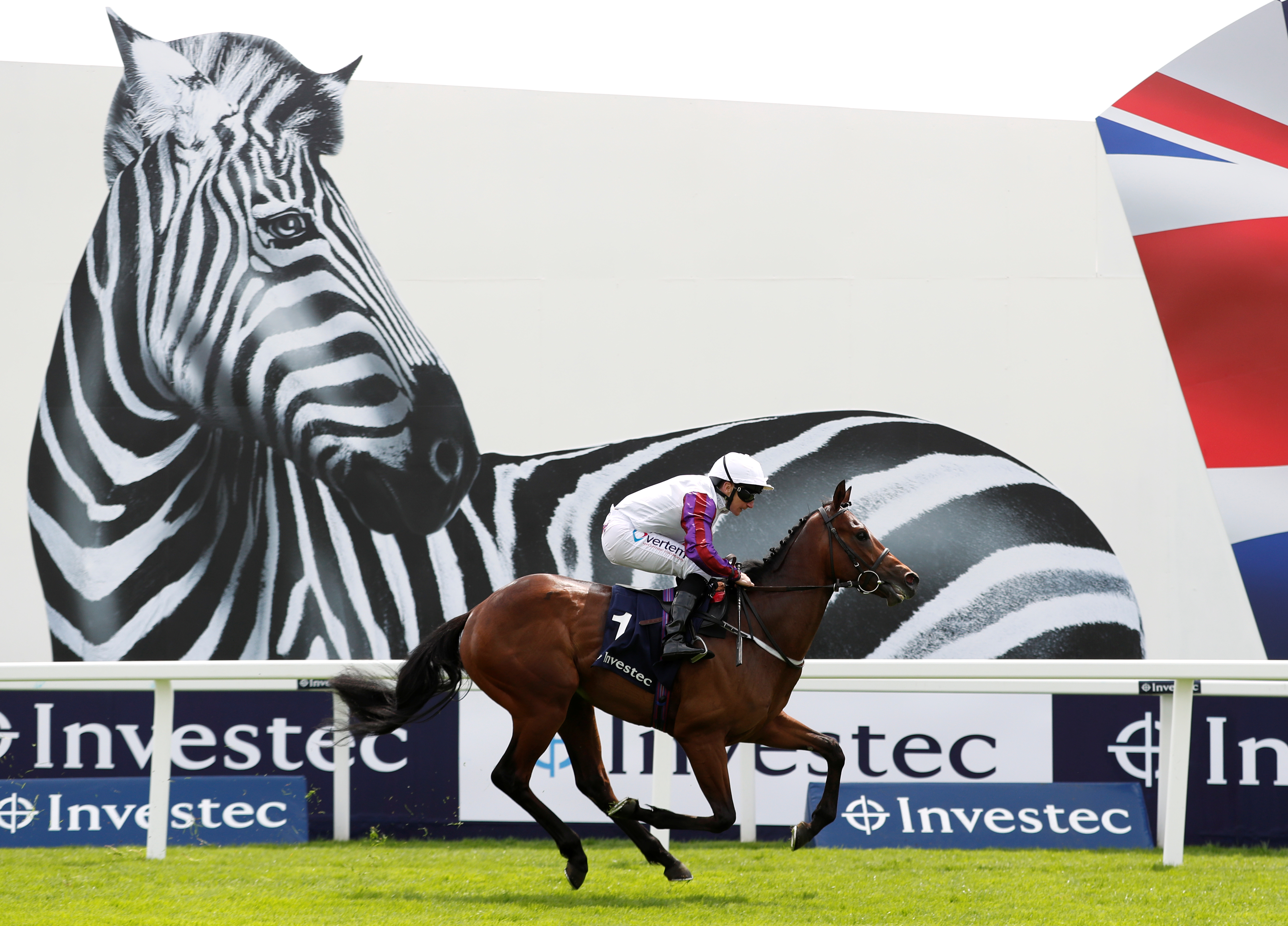 The Anglo-South African financial group is listing its asset management arm in London. Decent growth and increased focus should support a healthy valuation. With assets of 109 billion pounds, it may also make a choice morsel for a bigger rival.

Anglo-South African financial services group Investec announced on Sept. 14 it plans to spin off its asset management division. The unit will be listed on the London Stock Exchange, with a secondary listing in Johannesburg.

Investec said third-party assets under management had grown at an annual compound rate of 13.7 percent in the past 10 financial years, reaching 109 billion pounds as of Aug. 31.